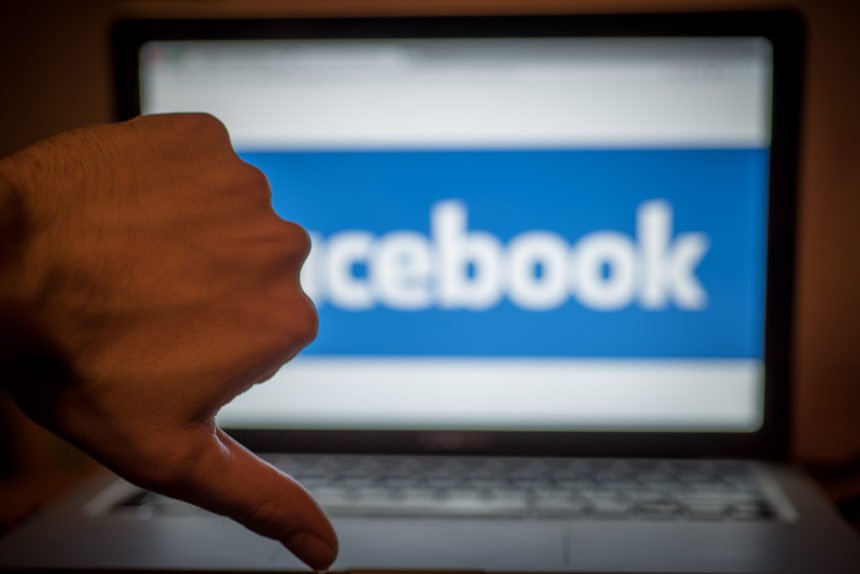 Leadcloak founder is getting sued by social media giants Facebook, for helping advertisers circumvent the service filters on the platform and run deceiving advertisement related to coronavirus, cryptocurrencies like bitcoin’s etc and false news.

According to a complaint filed in U. S district court on Thursday in San Francisco, a resident of India and founder of Leadcloak came up with a cloaking service which enabled advertisers to hide their landing pages and dodge the company’s automated system.  Facebook claims that this trick allowed multiple problematic ads on the platform.

Citing an example of the landing page debacle, Facebook says that Leadcloak helped in running an add which was a piece of fake news that how bitcoin can counter the economic crisis and is the solution in these dreadful times. However, when the same landing page came to facebook review system, Stainless Steel spoon was bizarrely the landing page.

The company claims Gajjar himself has been a user of Facebook and Facebook-owned Instagram and he purportedly charged anything from $399 to $1200 for offering his service and charged according to the number of campaigns running.

Lawsuit Filed by Facebook to Further Identify Customers of Leadcloak

The lawsuit against him seeks multiple prohibitions against his name. It includes monetary damage and him being banned from developing or marketing code to attack and dodge facebook’s review system.

Jessica Romero, directory of Facebook in litigation department has said that that the social media platforms have taken technical actions against Leadcloak, and have identified and disable account from Facebook and Instagram of those who have allegedly used the software deceive facebook and spread fake news. She believes that the lawsuit would further help Facebook’s cause in identifying the customers who misused the software and take further action against them.