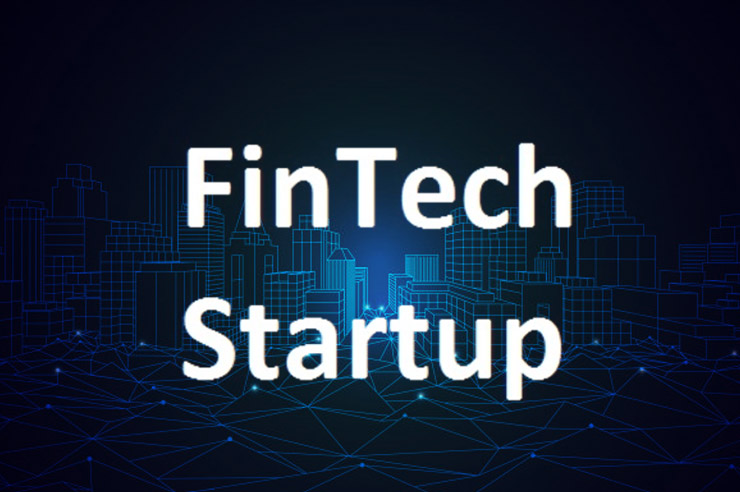 Major European fintech VC, Speedinvests, which has more than $430 million to invest in visionary startups across Europe, has chosen to venture in the cryptocurrency space. The European heavyweight has placed a substantial investment in Austria based crypto startup Bitpanda.

Back in 2016, Speedinvest took part in a seed roadshow in Europe. Back then, the idea of investing in digital currencies did not seem profitable due to the high volatility and uncertainty associated with the cryptocurrency market. Fast forward four years, the top VC in Europe has collaborated with thriving crypto startup Bitpanda which has been gaining a lot of traction over the recent months.

Bitpanda bursted into the crypto scene back in 2019 after securing a payments services license from the Austrian regulator. Currently, Bitpanda which deals with almost all digital currencies, is among the most successful retail brokers in Europe. Indeed, the crypto startup has more than one million users across Germany, Switzerland and Austria. Now that the stabilized startup has secured more funds, it will look to expand its presence in Europe beginning with France, Turkey and Spain.

Through the partnership with Vienna-based Bitpanda, Speedinvest fintech VC joins the small company of popular European VCs that have ventured into the digital currency space. Over the last decade, the crypto industry has been hugely funded by specialized VCs in the United States. However, popular European VCs like Point Nine, Index Ventures, InnoVentures, Index Ventures and SeedVentures have done activities in the crypto industry.

Speaking on the partnership with Bitpanda, Speedinvest revealed that over the recent months, despite the global crisis of COVID-19 and markets crashing, cryptocurrency exchanges have seen an increase in new sign-ups. This remark by a major VC hints that the world has started viewing cryptocurrencies at a different angle.