Lebanese Using Bitcoin To Move Funds Across The Country 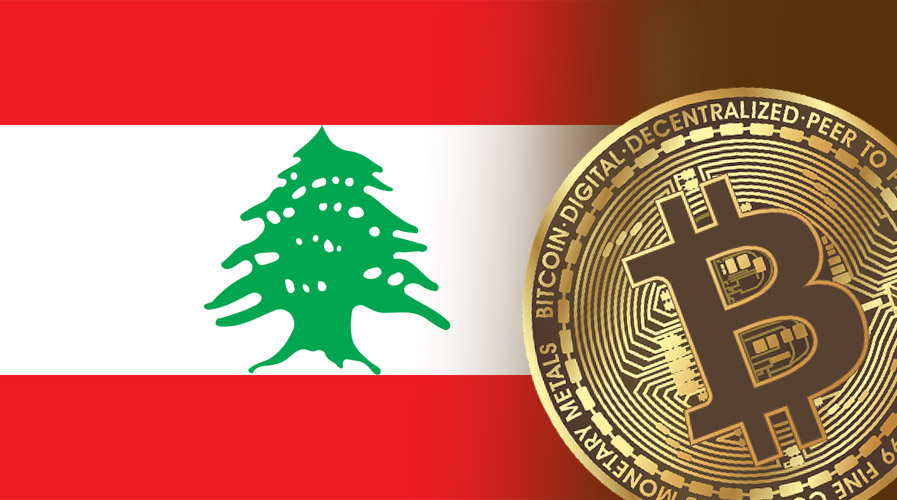 Lebanese residents have increasingly turned towards bitcoin to transfer the funds across the country. According to a report, the Lebanese were making use of bitcoin together with other digital assets to transfer funds amidst the nation's worst financial and economic crises since the civil war finished in 1990.

The report asserted that reliance in Lebanese banks proceeded to weaken over the last year, due to a series of protests against the government. The banks had also launched a simple capital control, which placed weekly limits on withdrawals. In addition to this, the people of Lebanon were restricted to "global spending" so that the flight of money outside the country could be prevented.

Despite the restriction which was imposed on average citizens, Nabih Berri, the parliamentary speaker of Lebanon claimed that owners of banks had moved over $2.3 billion in "personal money" across the nation's border over the last five months, without any restrictions on transfers.

It also came from the news that, about 65 per cent of Lebanese funds were stored in banks. This resulted in two-thirds of the nation without having access to personal funds. In concerns to the capital controls, the country had turned to bitcoin and other crypto-assets to move money abroad without any restriction.

Taleb Cites On Criticizes The Banks

Simon Tadros, a bitcoin trader from Beirut, stated to some reports that Bitcoin was guarded by mathematics and governments defended the traditional currencies. He further questioned who should one trust.

Nassim Nicholas Taleb, Black Swan's author, referred to the present situation of Lebanon as an extremely potent case for digital currencies. In addition to this, he also criticized the banks and stated that they failed to deal with the crisis efficiently. Right now, the country seemed to be interested in avoiding tight limitations on cash transfers and withdrawals.