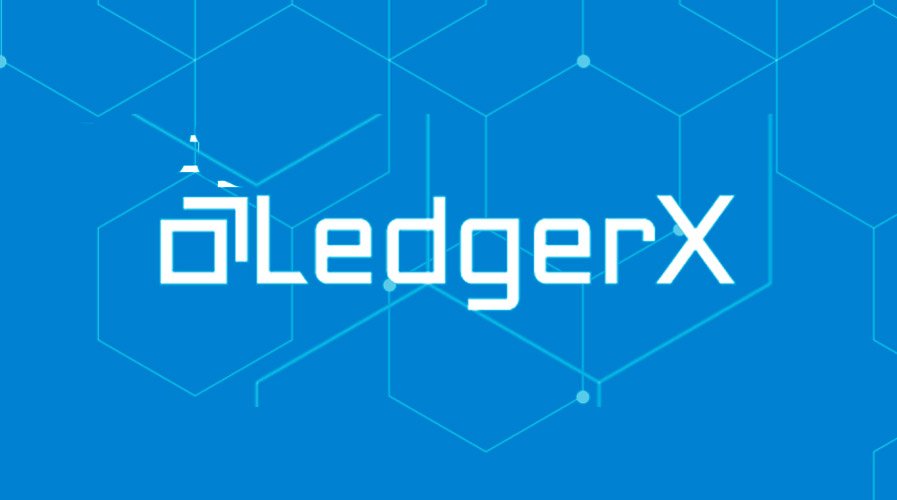 Ledger, the company which provides popular hardware cryptocurrency wallets like the Nano S and the Nano X, has stated that hacked youtube accounts are the source of origin behind the phishing attacks on its users. The company pleads to its users to be cautious and avoid sharing their 24-word seed phrases.

Ledger is pinning several videos under its channel ‘Ledger’ and ‘Ledger Nano’, to tackle the issue and spread awareness amongst its users. It is warning them against signing up for compromised web wallets, who are making fake promises of free funds.

We’re facing phishing attacks using hacked YouTube accounts.
Ledger isn’t affiliated to this and we reported these accounts @YouTube.
We encourage impacted users to report those and contact local police if needed.

Hardware wallets are usually as safe as it gets for storing funds and are a mainstay for anyone holding cryptocurrencies. The pretext behind this is that these wallets require physical keypresses to complete any transactions on the device. However, the hackers have the unflinching determination, and they don’t stop trying on investors with their guard down.

READ  Is It Better to Trade CFDs on Crypto or Crypto Itself?

The lack of awareness and ability to suspect has made Phishing one of the most obvious plan through which funds are stolen by attackers. People fall victim to the fallacies and end up giving away sensitive information to faux websites, in the hope they would get some sort of freebie or an airdrop. Ledger users are the new victims of it.

Kaspersky, the Anti-virus and cybersecurity firm reports that phishing attacks are pretty prevalent and provided its users with a few security tips to counter the attempts.

Ledger has also found a few ways to limit the damage and has asked their users to install the MetaMask browser extension, which let the users know that the website they are visiting has been accused of malicious behavior regarding phishing.

According to a report, the number of attempts made to steal funds has grown but the total amount has gone down. $283 million was the amount stolen in 2019, which is a considerably less amount as, in the previous year, $875 million was looted.