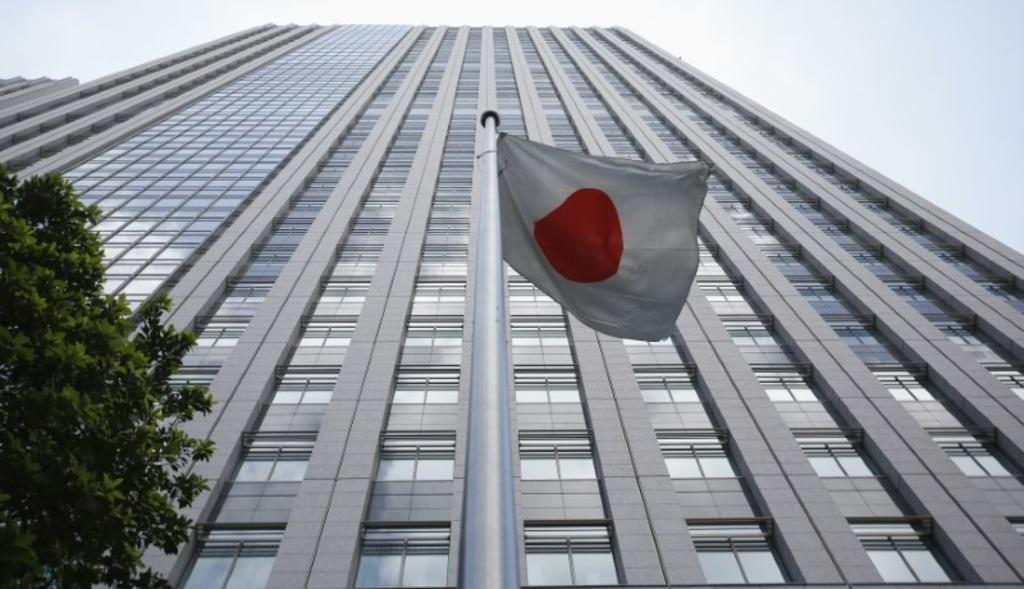 In the Wake of the Coronavirus attack, nations are considering adopting central backed digital stablecoins (CBDC). During an exclusive press interview, a member of the Liberal Democratic Party (LDP) Kozo Yamamoto said Japan should implement a Central backed digital currency as soon as possible.

Traditional Roles of Money are “Store of Value”, “Medium of Exchange” and “Unit of Account”

The ex Ministry of Finance official referenced the traditional role of money as being a store of value, medium of exchange and unit of account. His perspective dwelt on allowing big corporations such as; Facebook to issue digital tokens and control these stores of value and mediums of exchange.

Being a key figure behind the “Abenomics Project”, Kozo stated that the government could otherwise control the unit of account. But on the other hand, the average individual should also forget about traditional fiat money.

“We must protect it (the role of a unit of account) no matter what. If Japan doesn’t issue a digital currency and people in the world use other digital currencies, the Japanese yen will be forgotten and lose its sovereignty.”

The LDP member pointed out that the digital yen could at the same time act as an intermediary between other existing digital assets. He noted that even if Apple, Facebook and Amazon issued their own tokens, they’d all be stonewalled and lack interoperability.

Japan Should Create a CBDC in 2-3 Years

Yamamoto believes that a CBDC can easily fill that gap. Yamamoto argued that Japan should create its own stablecoin in 2-3 years. Highlighting an ideal time frame for the launch to be as soon as possible.

The House Rep finds blockchain meaningless if it will not be used for CBDC. He insisted authorities can use the technology to track the money, especially if implemented with Know Your Customer details.