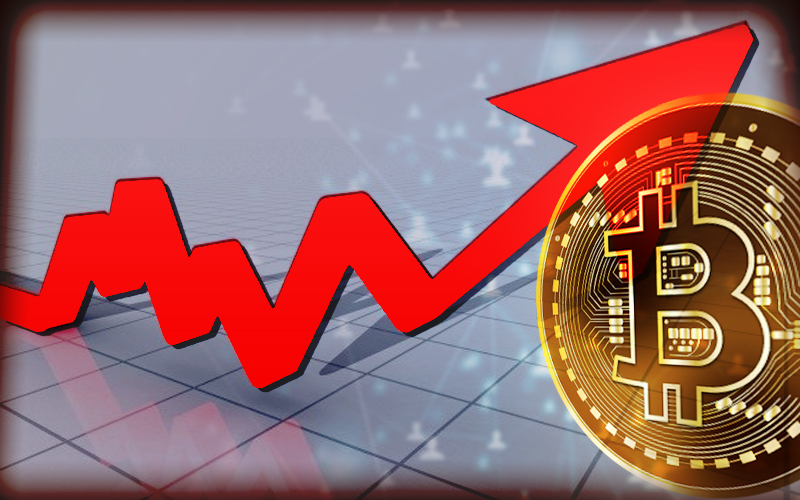 On of the principal iterations of Lightning Network software, v0.10-beta has been released by the Lightning Labs which is based in San Fransico, on April 30, 2020.

The updated software would enhance the routing efficiency, the architecture of the channel database and those features which can open and close channels on the network.

All these additions have been working to not only make the infrastructure of the lightning network more reliable but also to make the routing lightning payments more productive.

The second layer solution of the Bitcoin network has been developed on the top of it to enable the faster and the cheaper payments, which even Bitcoin can not do.

Earlier, only limited Bitcoin users could be locked in the channels and at the time of the transaction, it creates friction in the network.

After the up-gradation of the software, one of the primary benefits that the user would get is multi-path payments.

Multi-path payment method would enhance the routing efficiency and would also quadruplet the utmost amount of Bitcoin LND.

With the help of PSBT, the LND users, who have been running their own node on the network, would be able to open a new Lightning channel from their hardware wallet.

The new version of the software would allow the users to join their Lightning Network channel with their cold storage.

The updated software would also renovate the LND settlement on the channels when it shuts.