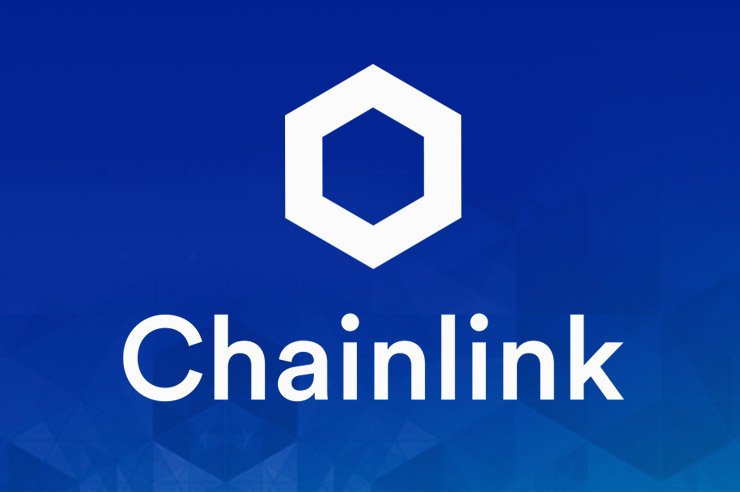 Chainlink is known for its oracle services among a plethora of projects that it is working on. Link’s help was sought after, especially after the second attack on bZx. Apart from inside the crypto community, the Chainlink has had partnerships with Google and other tech companies.

With the price at $4.6 the crypto had a market cap of $1.6 billion and boasted a 24-hour trading volume of $444 million. After a constant surge against the major coins, Link has seen a 2.76% dip in its price.

That will not be the last dip the coin might take in the upcoming week. Due to the formation of a parallel bearish channel, the price of Link looks ready to collapse. This can be prevented if the bulls break above a major resistance level.

The formation of a rising or up-channel brings with it bears and bears will push the price down. And that is exactly what will happen if Chainlink fails to breach the second retest of the $4.81 level. The first test of this level was on March 04, although it briefly breached it, the price did not stay there for longer. A swift and subsequent decline was observed back into the up channel.

The Relative strength indicator aka RSI also indicates an approaching bearish momentum. RSI has declined from a brief breach into the overbought zone to its current below 50. If the bulls fail to bring this above 50, the price will continue to decline and the 5% surge can be forgotten.