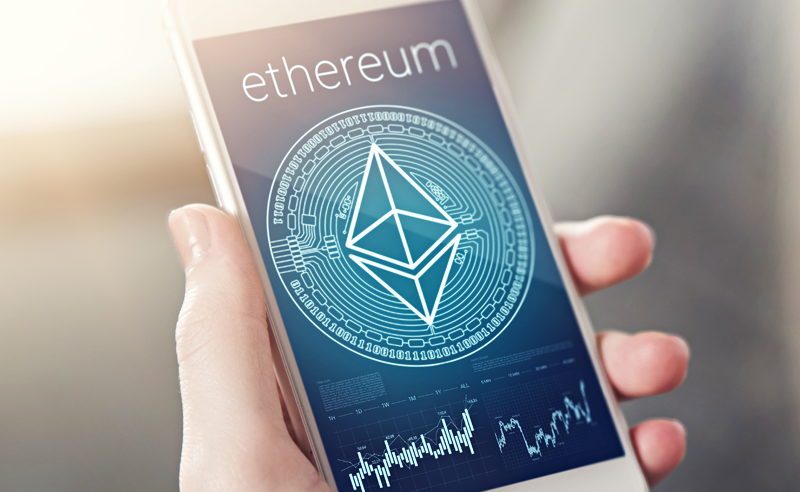 The reason why I want to discuss the best Ethereum dApps is that Ethereum has long surpassed other blockchains when it comes to dApps and smart contracts. With more than 90% of the world’s decentralized applications and smart contracts, Ethereum sits right at the top of the list of the best dApps in 2020. So, here I am with a list of the best Ethereum dApps that you can try for your next project. But first, let me give you an overview of what exactly dApps are all about.

What Does dApp Stand for?

A decentralized application or a dApp is a computer application that operates on a distributed computing network. Thus, the app is under nobody’s control as it works on a distributed ledger. Distributed ledger technologies like the Ethereum Blockchain are the main reasons why dApps have gained such massive popularity over the last few years. Since many of these dApps are rapidly becoming part of the mainstream usage, I thought it would be worthwhile to acquaint you with some of the best dApps on Ethereum. So, let’s take a look at some of these dApps.

The biggest reason why Ethlance has found the second spot on this list of the best Ethereum dApps is its absolute transparency. Also, as it is decentralized, it would charge you nothing for registration or contractual work commission. This Ethereum dApps list would be incomplete if I don’t mention the fact that Ethlance charges nothing from the transactions that are made by the employers to the freelancers.

CryptoKitties is possibly the most exciting application mentioned on this list. If you have been following all crypto news, you’d surely know that CryptoKitties was one of the first attempts to blend blockchain and recreation. It is a game, which provides its users with digital cats called crypto collectibles that can be purchased, sold, or bred. It is a blockchain-based game and is hosted on the Ethereum blockchain, which it uses to operate. Every CryptoKitty is unique, and its ownership lies with the user. They are validated through the blockchain, and any appreciation on depreciation in their value is based on the market dynamics. What makes them really fascinating is that nobody can replicate or transfer them without the user’s consent, not even the developers of the game.

One of the other dApps on Ethereum worth checking out is Aragon, which is built on the Ethereum blockchain. Its native token ANT powers the Aragon platform. It helps in the creation and management of decentralized autonomous organizations or DAOs. Thus, DAOs, Aragon helps bring a higher degree of transparency and better governance to institutions. Also, it empowers companies by enabling them to collaborate across borders without any intermediaries.

uPort is another excellent Ethereum dApps on this list. This Ethereum-based application is essentially an identity management platform. It is a ConsenSys-backed project that strives to make the identification system more robust by putting a curb on identity and data theft. uPort considers your mobile as an extension of a person’s own self, which is why when they configure uPort for the first time, it fetches data from their mobile by seeking their permission. It later writes it in Ethereum’s smart contracts, which the users can share whenever required. Although it has no native token currently, it could soon have one in the future.

Another application to find a place on this list of best Ethereum dApps is Gnosis. It operates on the Ethereum blockchain and is built in such a way that it works as a prediction market. Although it isn’t fully developed and is still in its beta phase, one can use it for predictions. It enables the redistribution of resources from assets to incentives and information to ideas, thereby creating new market mechanisms.

Prism is one of the best dApps in 2020. It is a decentralized and trustless asset portfolio. Prism allows people to invest ETH in different altcoins and specify their desired percentage of holdings. Since it is built on Ethereum smart contracts, you don’t need to manage crypto portfolios of different exchanges or wallets through passwords.

Radex is possibly one of the best decentralized applications on this thereum dapps list. It is because it is a zero-fee decentralized exchange and charges you nothing. It was the first exchange to adopt the Saturn protocol and was also the first decentralized exchange for ERC223 token standard. Radex offers your cryptocurrencies as much security as any other wallet. It is because it doesn’t have a server that can be hacked; instead, it is a highly secure smart contract. It is optimized for use with Mist, MetaMask and Brave Browser.

Golem is undoubtedly one of the best dAPPS in 2020. By using the Golem dApp, you can harness the computing power of computers that are situated far from you and vice-versa. It is, therefore, in some ways, a decentralized computer where one can buy or sell the extra computing power that they have. However, that is only possible if the users can pay in GNT native tokens. The people who have given their computing power on the Golem network are entitled to these tokens.

READ  How Cryptocurrencies Can Help Build an Excellent Economy

So, that was the list of the best Ethereum dApps in 2020 that you should keep an eye on. This year we can see a further rise in the development and operations of dApps. I am sure that I must have missed out on a few other excellent dApps that aren’t there on this Ethereum dApps list. But to each, his own! These were my favourites, what’s yours?

Articles you May Read