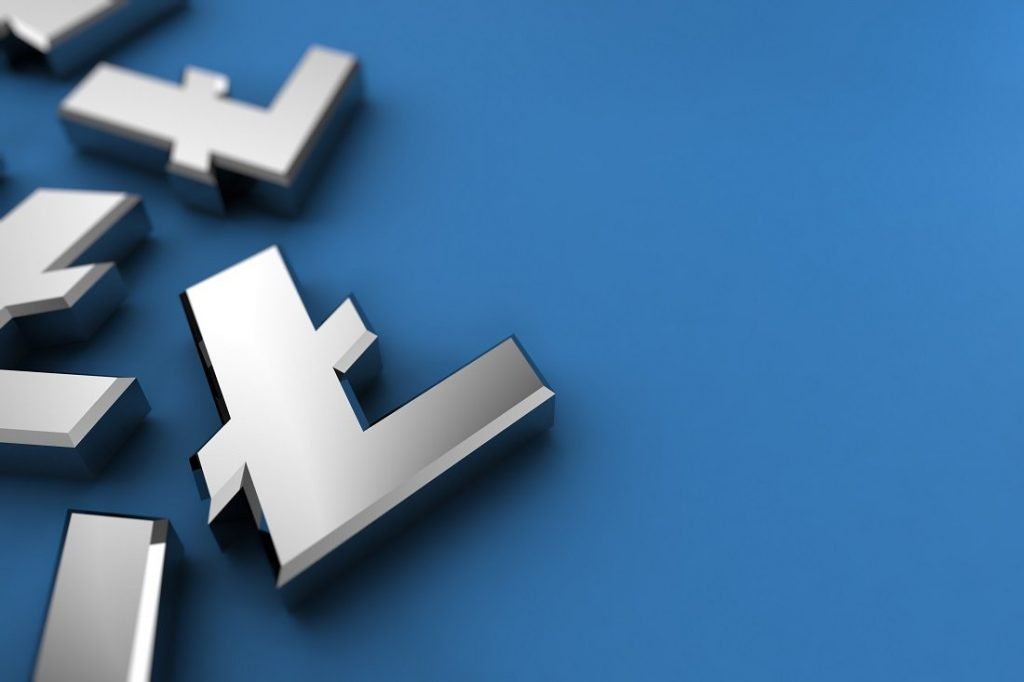 In its early days, Litecoin was more dearly known to be silver while bitcoin as gold. That narrative for Litecoin seems to be fading as time passes, while bitcoin holds its. This is due to bitcoin and how it was the first innovative product that started cryptocurrency as we know it. Its dominance, literally and figuratively, matters. If bitcoin surges, the altcoins do too, and the same can be said for collapse as well.

This sway in altcoins’ price due to bitcoin’s movement is termed as correlation. However, correlation doesn’t mean causation. Due to a high degree of correlation Bitcoin’s price affects all the altcoins, and yesterday’s drop was an example.

As for Litecoin, the damage was a gigantic 30% drop in its price. At press time, the price of 1 LTC was $62.83 and had a market cap of $3.9 billion. In terms of its future movements, the price has stopped its collapse on an important support level, $57.31. The next course for LTC would be to climb higher, which it has already started doing.

The price has surged by 9.73% since the bottom and looks like more is on its way.

Litecoin’s descending channel seems to have been interrupted midway due to Bitcoin’s collapse, nonetheless, the breakout and the surge for the pattern is going to occur. The first surge is 2-3% away from completion. Once price reaches $64, Litecoin will try to surge even higher and onto the next level at $69.52, which is 10% from LTC’s current price ($62.83).

Relative strength index (RSI) seems to be favouring the bulls aka the buyers since the line has bounced from under the oversold zone. Now that RSI is above the oversold zone, the climb to the 50 level or the neutral zone would facilitate the aforementioned rally.

However, an unlikely, scenario would be if Bitcoin continues its bearish descent, in which case, the price would definitely go south, once again testing the support at $57.31.