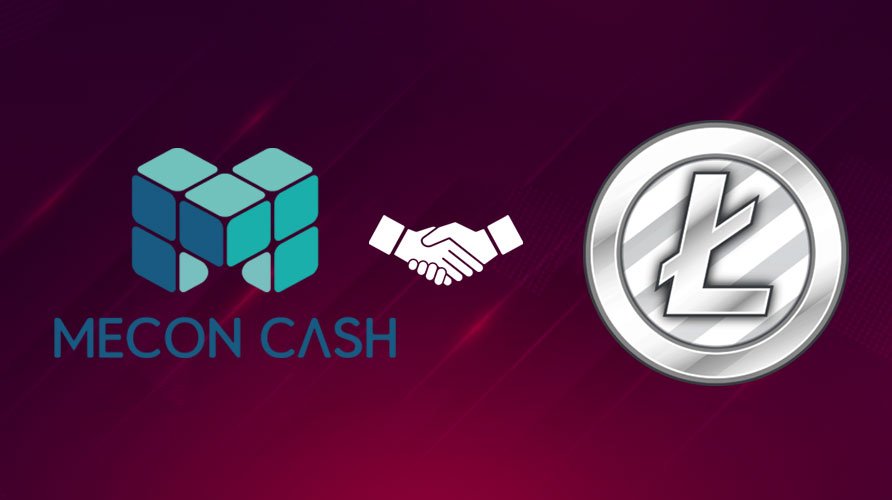 Litecoin Foundation Partners With MeconCash To Integrate LTC On M.Pay

As per the announcement by the Litecoin Foundation, on February 27, 2020, it has collaborated with South-Korean cryptocurrency company MeconCash, to integrate Litecoin on its payment platform. With the help of this service, the users could exchange LTC for Korean Won (KRW) at more than 13000 ATMs in South Korea.

The official statement released by the Litecoin Foundation mentioned that Litecoin would now be available on MeconCash’s platform, i.e., M.Pay. It would help the LTC holders to easily access cash and they could even send remittances to their friends or family in South Korea. In its official statement, the Litecoin Foundation stated that the remittance market of the South Korea process over $6 billion annually.

We are thrilled to announce that Litecoin Foundation is partnering with MeconCash to enable Litecoin (LTC) withdrawals to Korean Won (KRW) at over 13,000 atms across South Korea. Read more: https://t.co/yJfSTkRoC9 pic.twitter.com/Mx1njs9AZb

According to the report, the LTC holders could not only make the payment but also could buy goods on MeconMall. The service would also help the users to make payments for mobile games that use M.Pay for rewards.

Companies Will Help Each Other To Grow Globally

While talking about the collaboration with Litecoin Foundation, the Chairman of MeconCash, Jo Jae Do, has stated that now it would be easy for Litecoin to expose its market in Korea. The Chairman also said that both the companies would help each other to grow globally also.

The creator of Litecoin, Charlie Lee, said that the partnership with MeconCash in South Korea would help the Litecoin Foundation to spread its wings there. In the future, the foundation might collaborate with other industries also like mixed martial arts, K-pop, DeFi and professional sports.