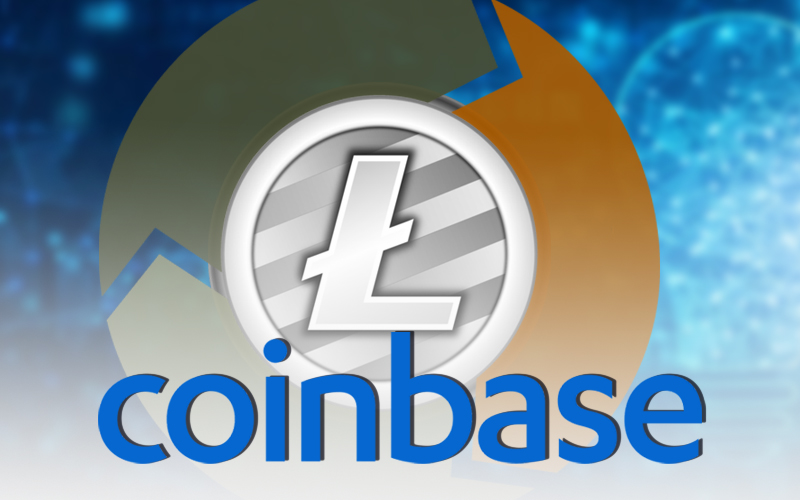 David Burkett, the lead developer on the Litecoin Mimblewimble project, has recently created a functional testing framework and have started adding, only those frameworks which have been completed, with the Litecoin codebase.

A report by Litecointalk forum, published on May 01, 2020, stated that the creation of test-bed is an important milestone which has been cleared to implement MW privacy enhancement into Litecoin.

Burkett in his report has mentioned that he also ran some end-to-end validation tests via the framework.

In March 2020, Burkett claimed that before the summer ends, MW would introduce the Litecoin testnet.

While making an announcement for the launch of testnet, back in March, he stated that the testnet would have features like transaction validation and block rules etc.

Recently, Burkett has started adding up his development work with Litecoin codebase and while doing so his focus was on ConnectBlock logic. This code certifies the block before integrating it to the chain.

He has mentioned that currently, he is not sure to focus on which area, but surely he has some high-level plans to add with the codebase and for testing.

Other projects Burkett has been working on is Grin++ which recently has got an updated first non-beta version 1.0.0. In January 2019, Grin++ promoted the first implementation of MW privacy protocol.

The crypto industry got to know about Mimblewimble in the year 2016 when the research channel of Bitcoin published its whitepaper which was authored by Tom Elvis Jedusor.

The MW protocol would link the transactions in CoinJoin to enhance the privacy of blockchain, its scalability and fungibility. Following this, the blocks on the network constitute a list of all data which hides the transaction data for third-party that has been monitoring the network.