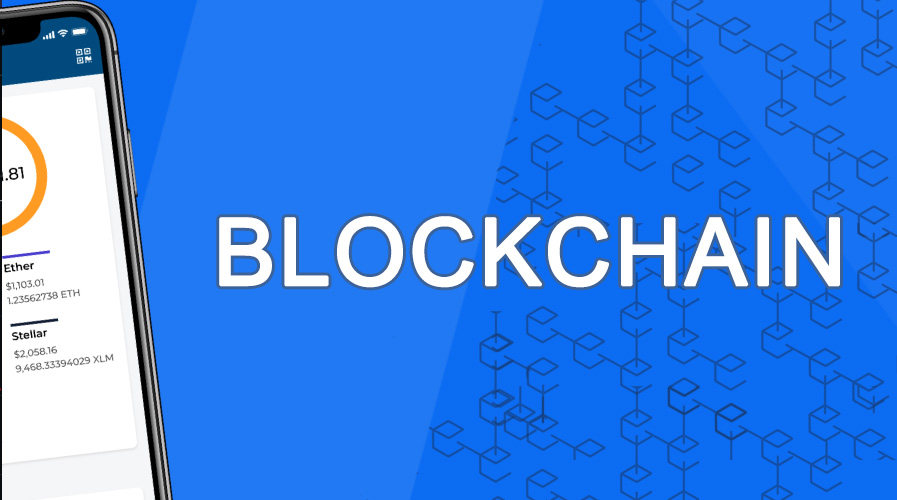 According to a Dec 9 press release the Central Bank of Lithuania will release a digital blockchain collector coin by Spring 2020.

The central bank announced that the coin will be; dedicated to the Act of Independence of Lithuania of 16 Feb 1918 as well as its 20 signatories. In fact, the coin will have a denomination of 19.18 Euros , as a symbol of homage to the year of the act. Meanwhile, the form and size of the collector will be similar to a credit card. Marius Jurgilas, a board member of the Bank of Lithuania; highlighted that they chose the theme for its notable role in the history of Lithuania.

Nonetheless, Blockchain technology will host the layer of up to 24,000 tokens; which the bank is planning to roll out to the public.

Each of the tokens will feature one of the 20 Signatories of the Act.

Meanwhile, the coins will classified  into six key categories on the basis of the signatories area of activity. Also, the system will award 4,000 coins to each category.

Additionally, each purchase will have the blockchain technology reward a collector with six tokens selected at random. After the buyer owns the coin per each respective category, they will be able to redeem for a physical silver coin. Notably, interested buyers will find the tokens available for purchase on the Lithuanian Central Bank online store.

Meanwhile, the bank is hoping to possibly engage the younger generation in coin collection, however, it believes that for the initiative to appeal to a younger audience; the Purchasing process will comprise various elements of play.

Bottom-Up for a Broader Agender

Marius noted that the project remains a ladder towards learning for the central bank. In fact, the central bank hopes to gain more experience from the initiative, for creating significant virtual assets. The board member said that the experience will be important for the bank, given the numerous discussions concerning crypto assets among central banks.