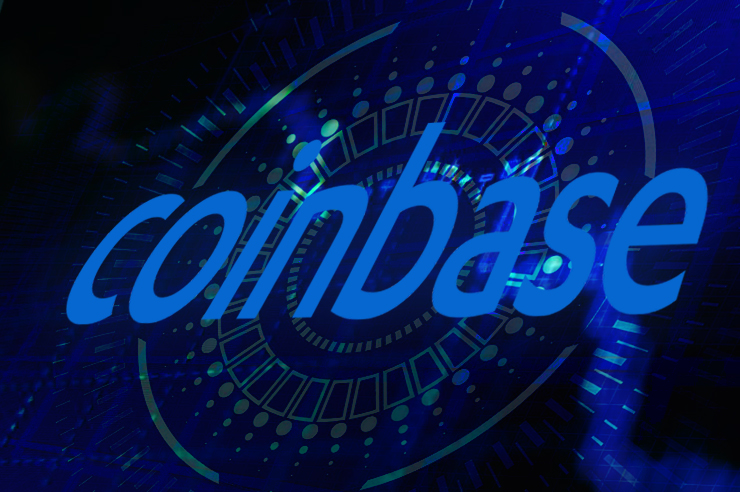 Coinbase has admitted to testing controversial AI recognition technology Clearview. However, the exchange denied allegations that the test involved customer data. The leading global cryptocurrency exchange prides in a user base of at least 30 million accounts and about 20 million monthly visits.

Therefore, it is easy to see the root of allegations especially with a software that has been under massive scrutiny for scrapping billions of images and data without user consent.

According to a New York Times article, Clearview allegedly scrapped data from millions of websites, including social media platforms and used the data without a publisher or user consent.

Some of the publishers and media companies have already threatened Clearview with legal action. These companies include Google, Twitter and Facebook. Nonetheless, the company’s CEO Hoan Ton-That gave a prior statement noting that law enforcement agencies had deployed the software.

He added that the company’s business was only focused on Canada and the United States. However, a source that remained anonymous revealed a list of thousands of entities cutting across 26 nations. On the list was US cryptocurrency exchange, Coinbase.

Moreover, other major names included in the list were Walmart, Best Buy and Macy’s. In addition to a couple of universities, government agencies, banks, multiple police departments and universities. However, the inclusivity of Coinbase with an AI scraping technology left the community in surprise.

Testing was Only for Security Priorities

Especially given the company’s privacy priority. A Coinbase spokesman, however, told Buzzfeed that the exchange was only testing Clearview as a result of its security testing and compliance.

Meanwhile, a number of other household companies appearing on the list seemed to have tried the software using individual accounts. A number of which tested without the apparent knowledge of senior managers. However, Coinbase stated that it sanctioned the testing. US authorities have outlawed Facial recognition technology due to its potential misuse.