Malta’s Financial Watchdog Claims Binance is Not Under its Jurisdiction 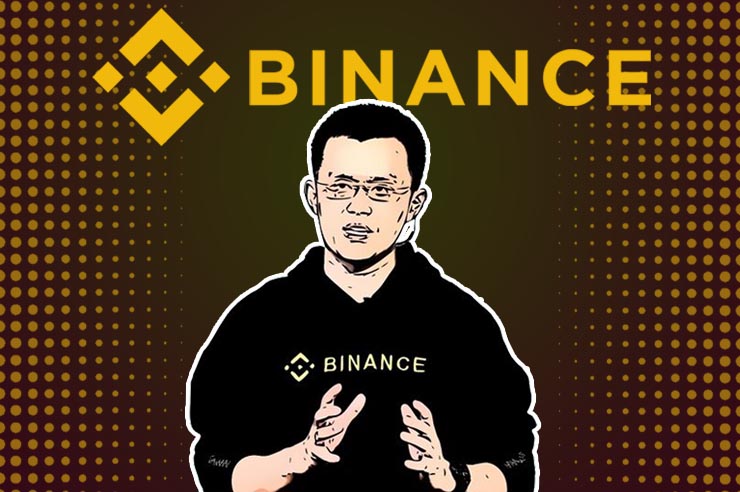 According to the Malta Financial Services Authority (MFSA), Binance is not regulated or even operated in the country. The country’s financial announced the news on 21 February highlighting that the major cryptocurrency exchange, is not under its oversight.

Citing media reports that refer to Binance as a ‘Malta-based cryptocurrency firm’ the financial watchdog made it clear that the giant exchange is not regulated by MFSA.  Through a statement, the regulator claimed:

“Following a report in a section of the media referring to Binance as a ‘Malta-based cryptocurrency’ company, the Malta Financial Services Authority (MFSA) reiterates that Binance is not authorized by the MFSA to operate in the crypto currency sphere and is therefore not subject to regulatory oversight by the MFSA.”

Moreover, the MFSA added that a crypto-related business wishing to operate in Malta should obtain a license from the MFSA under the Virtual Financial Assets Act of 2018.

Moving forward, Binance announced back in 2018 that it will be opening an office in Malta; after clashing with the Japanese authorities. At the time, Binance CEO Changpeng ‘CZ’ Zhao said that the firm had been invited to Malta by the government; to look at a bill that would be favourable to the cryptocurrency industry.

Where is Binance Located?

Well, the question of where the giant exchange is headquartered is no new in the crypto industry. Back in December last year, there were reports claiming that police have raided the Binance offices in China creating unease among traders. However, Binance quashed the rumours claiming the company has no fixed offices in China.

In addition, Binance’s Chief Growth Officer, Ted Lin during a media interview, said that the firm has offices in Malta. However, he went on to claim that they are not the headquarters; and Malta is only a name that people think about when they hear Binance.

In conclusion, it remains unclear where Binance is registered and regulated. In a tweet back on November 20, Binance CEO Changpeng ‘CZ’ Zhao said that the concept of offices and headquarters are unfashionable and we should move ahead.