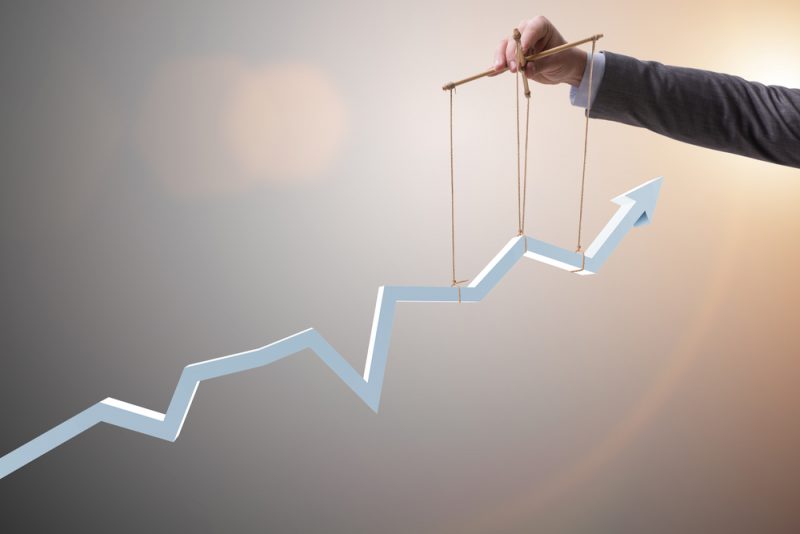 The cryptocurrency ecosystem has emerged as a viable investment option in the past decade, especially after Bitcoin reached an all-time high of near $20k in 2017. Majority of the institutional investors avoided the decentralized space owing to high volatility and bubble-like behaviour. However, the bear market throughout 2018 helped in shedding high-volatility of the cryptocurrencies which in turn also eliminated the fear of institutional investors and they made a foray into the decentralized space.

Soon, the cryptocurrency market started to grab interest from major financial institutions as well who once discarded it as a bubble. This interest also led to the development of several crypto investments and trading services including margin trading.

Margin trading is quite a popular trading method especially in markets with low volatility like Forex and in the past couple of years, the trend has caught up with major crypto exchanges as well who have introduced margin trading for a number of crypto assets like Bitcoin, Ethereum, XRP and many more.

What is Margin Trading?

Margin trading refers to leveraging of extra funds offered by a third-party in the form of a loan in order to get a higher profit on successful trades. In traditional markets, the extra funds (credit) to leverage on a margin trade is offered by an established third-party, however, in crypto space, the credit for leverage trading is often provided by other traders and in some cases, the crypto exchange themselves act as a lender.

With margin trading, a trader can put in $10,000 and use a leverage of 2X, meaning the trader will be borrowing an extra $10,000 to trade winning, hence multiplying the profit by 2, provided the position favours the trader.

There are different leverage system, but most of the crypto trading platforms allow traders from 2x to 100x leverage. Although some outliers permit more than 100x leverage, most other platforms stick to this range.

How does It work?

For a trader to be able to partake in margin trading, an individual must have an account and make an initial deposit into the account, for which the individual will trade. This initial deposit is called “initial margin.” There is also a specific amount of capital used to maintain the trader’s position; this is called the “maintenance margin.”  With these two in place, the trader can call a long or short position, depending on the market trend as well as the trader’s predictive ability about the market outcome.

The trading position depends on many factors, which is the reason behind the high volatility of the market, making it somewhat difficult to predict. For a trader to make a profit, the market trend must move in the direction predicted by the trader. Once this has been done, the trader gains the original money used to trade as well as the leveraged position, while the capital borrowed is returned to the broker or whatever platform it was borrowed from. Also, the agreed interest on the borrowed money used for margin trading is returned to the lender.

Sometimes, when the loss is getting to the liquidation level, the trading platform can alert the trader to invest more money to avoid losing entirely. Some other platforms forcefully close the trading position to prevent the trader from losing all and even owing the platform or broker more money.

As interesting as margin trading appears, it has some downsides that are adversely affecting a new ecosystem like cryptocurrency. The one prominent downside is market manipulation often done by exchanges to make profits from failed trades. The exchanges pray on the greed of the traders especially the inexperienced ones who believe that with high leverage even though the risks are higher, the return would be phenomenal.

These exchanges often offer a lucrative loan to the trader since there is a very low risk for them to lose that money. For example, a trader with $100 is offered a loan of $1000 using which the trader leverage trade in hopes of making some money. However, the exchange is aware of every position held by traders along with the level of the margin call. The exchange manipulates the price of the asset to the margin call and since the trade is automated bots start closing the position.

The execution of margin trades by exchange then follows like a house of cards as closing a higher position would bring down the price of the asset and simultaneously it will trigger the closing of lower positions eventually.

Given the volatility level of the crypto market, it is quite difficult to predict the tide of the market, however, the crypto market is also significantly small when compared to other traditional markets, which make it much easier for big whales who have procured billions worth of crypto assets under their belt to create a cycle of the pump and dump to manipulate trades as per their likings.

Market Manipulation Can Hinder the Growth of the Crypto Ecosystem

These market manipulation tactics often prove to be a big hindrance in the long-term, as it often discourages true adoption of the asset class among the larger public. Given crypto space is merely a decade old and many governments around the globe are still pondering whether to regulate its use or not, the accusations of market manipulation can hinder the growth and adoption of the ecosystem.

The Initial Coin Offering (ICO) trend is a good example to make people understand how fraud and manipulation can prove to be a roadblock in crypto adoption. In 2017 ICOs were considered as one of the revolutionary methods to raise funds, however as its popularity grew, many scammers and Ponzi schemes disguised in the form of valuable projects siphoned billions of investors funds. It turned out a majority of the ICO projects were pure scams and as a result, many governments around the globe decided to deem ICOs illegal. However, its impact is still visible as many successful ICOs are finding it difficult to launch their projects because of the regulations and stigma around ICO.