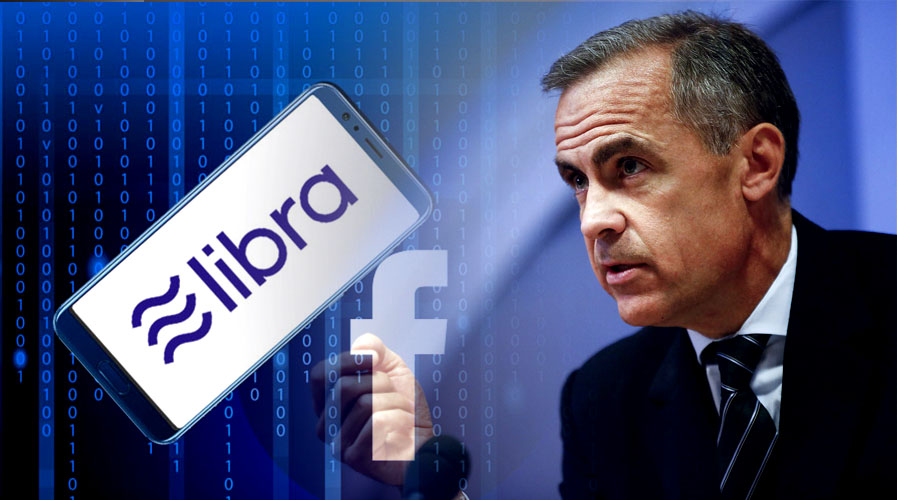 Mark Carney has moved to defend Facebook’s digital currency citing the United Kingdom’s "slow and expensive" payments system is “not good enough in this day and age”. Moreover, the Bank of England Governor laid his case on revolutionary payment systems, just days after key backers Visa and MasterCard exited the Libra project.  He emphasized that Facebook must meet the same stringent standards as other financial firms if it wants to move forward. In addition, as per the report, Carney pointed out the shortcomings of the current financial system. Due to the inefficiency of these systems, he thinks that companies like Facebook should engage in projects like Libra Additionally, Carney criticized the high costs of transferring money. Hey said that they punish small businesses and can cost firms as much as 200 basis points per transaction. He added that despite the high cost, the process is too slow:

“That’s not good enough in this day and age. Those payments should be instantaneous; it should be the same as us exchanging a banknote online. It should be virtually costless and it should be 100 per cent resilient.”

According to Carney, there can be multiple solutions to the problem. He also said that the problem “is to bring online payments and other payments up to the standard that is found in a number of major emerging economies and a few advanced economies.” However, he warned companies trying to take on these challenges; developments will be strictly scrutinized by those in authority:

In conclusion, back in August Carney suggested replacing the U.S dollar with a cryptocurrency such as Libra; to transform the global financial system.