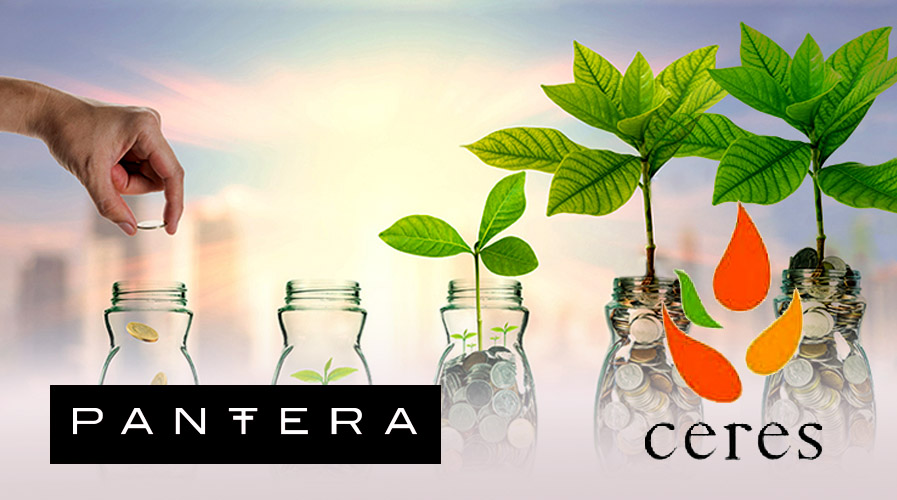 The Japan-based marketing firm Ceres has recently invested in the crypto and blockchain hedge fund Pantera Capital based in San Francisco.

On 28 February, the Japanese marketing firm published on its website about supplying an undisclosed amount of yen to the crypto fund.

Pantera raised $13 million in 2013 for its first debut offering and then $25 million in the second offering. After that, the group registered its, third fund, namely Pantera Venture Offshore Fund III LP in August 2018.

Founded in 2013, Pantera is the first ever created Bitcoin investment firm based in the US. The $175-million crypto venture fund is centred investing in blockchain companies, ICO tokens and other such businesses. Till now Pantera has invested in many blockchain-related companies and ICO token, including Brave, Ripple, Bitstamp, Circle and Protocol, 0x, Polkadot, and Kyber.

You May Also Read: Pantera Along With Square App Leads Series-A Funding Round Of Transparent.

It is not the first time the Japanese marketing firm has invested in the sector. Ceres has been investing in a licensed crypto exchange, Xtheta which is based in Japan,

Furthermore, the firm also provides a token service named Moppy. Moppy is a reward system according to which customers can use their points to avail cash or digital currency in exchange. Ceres has more than 7 million customers in Japan. The aspects of Ceres’s token service is somewhat similar to the existing blockchain technology.

Dan Morehead, the Founder and CEO of Pantera Capital, has predicted way before that the value of Bitcoin will soar high in the coming years. He even noted that by 2022, the value of the industry’s leading cryptocurrency would rise to $356,000.

Further, he estimated the value of BTC to hit $42,000 by the end of 2020 and claimed that it would continue to be the industry’s top cryptocurrency.