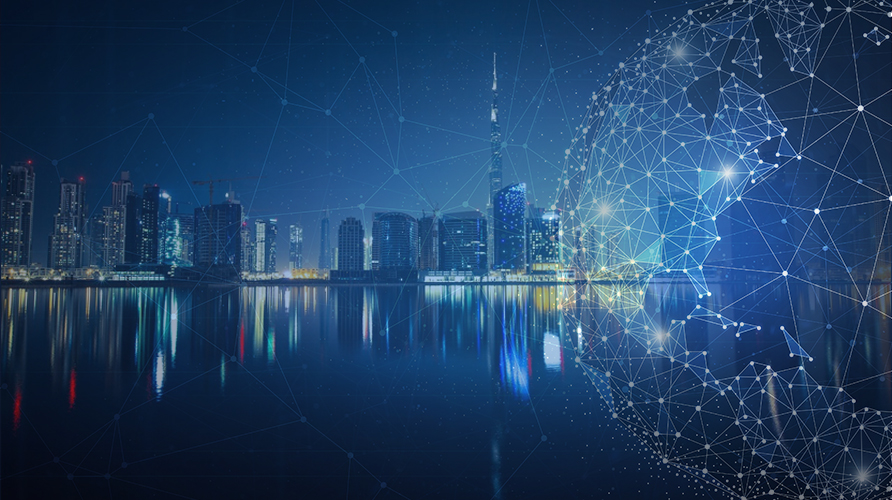 On 1 March, Mashreq bank, a digital bank from Dubai and Dubai International Financial Centre (DIFC) declared that they had started a new data-sharing platform based on blockchain technology.

This system would provide a facility to quickly open digital bank accounts for licensed corporations and businesses by confirming their identities through an internal blockchain.

Firms Will Get Several Benefits From The Launch

Mashreq achieved this by eliminating the current KYC procedure which relied on paper and replaced it via a blockchain-focused digital one. DIFC prepared each different KYC record as a portion of a firm’s corporate license application. With the user’s permission, this information was then shared electronically with the Mashreq bank with the help of the blockchain. This made the process of opening a new bank account simpler for the firms. The process would make it faster and easier for new firms to do business in the UAE.

As per their statement, Norbloc, DIFC-incubated fintech company offered Fides, a blockchain platform. Its legal agreements were drafted by Gowling WLG, and Deloitte backed Mashreq with program management and governance.

The recent launch of Mashreq Bank was possible due to this new change in DIFC framework. The DIFC was one of the independent free-zones in Dubai, providing firms 100% possession of their businesses without requiring any local ally.

Its legal framework emphasized protection of data while keeping practices which were compatible with all OECD guidelines and regulations from the EU. Their system was created to aid organizations to process their personal agreement information, while concurrently upholding the right to privacy of every individual.

It was reported earlier that UAE had lately taken a positive attitude on the blockchain and crypto industry. Also, several initiatives based on blockchain are under development besides Mashreq’s platform. The initiatives included Digital Silk Road, a digitized trade project and Bank Trust Network, a platform to exchange documents.