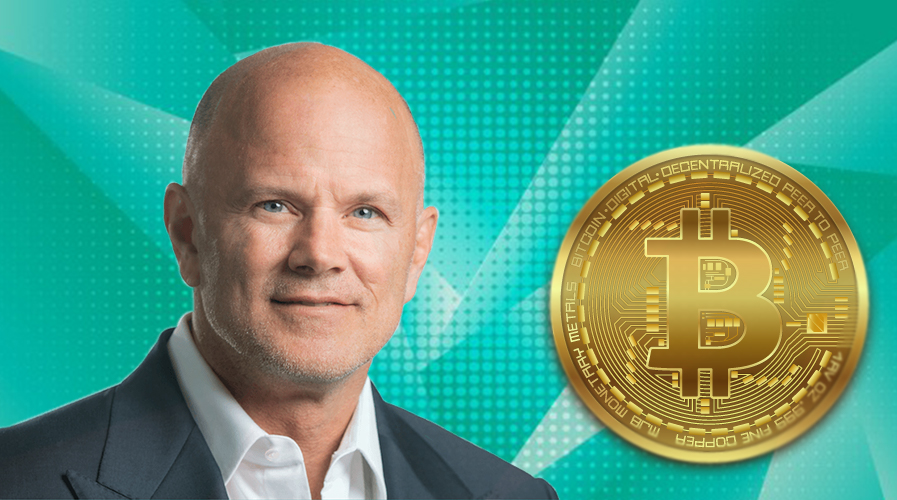 We have been hearing this since forever that money doesn’t grow on trees but now people might change their mindset regarding this. Mike Novogratz, CEO of Galaxy Digital has taken over twitter on April fools day. Through his tweet, he has urged all of his followers to buy bitcoin by asserting that money does grow on trees.

Mike Novogratz feels 2020 to be the year of bitcoin

Bitcoin has seen an all-time low in the month of March this year as there was a huge crisis in the crypto market due to coronavirus. Although bitcoin did not perform well during the time of crisis but still Novogratz hopes that this might be the year of bitcoin.

Amid the crisis, it could be seen that bitcoin has attracted a lot of investors and traders towards it. According to Novogratz, this is going to be the strongest bull case that bitcoin has ever seen.

Whether money really grows on trees?

It is quite strange to hear from such a notable personality that money grows on trees because it seems completely impractical. Obviously you will not see money growing on trees but this remark made by Novogratz means something else.

Through recent reports, it came out that the U.S. Federal Reserve and the Bank of England have taken a big step to revive the economy. Both these entities have released unlimited liquidity and injected it into the global economy. The major reason behind this step is just to provide aid to the global economy which has been shattered due to coronavirus. This pandemic has caused some huge losses to the global economy and there is a great slowdown in it. There was a need for this kind of step that has been taken by both these financial institutions to revive the growth.

Well, through this step it is quite clear that money does grow on trees for the central banks even during the time of such crisis.