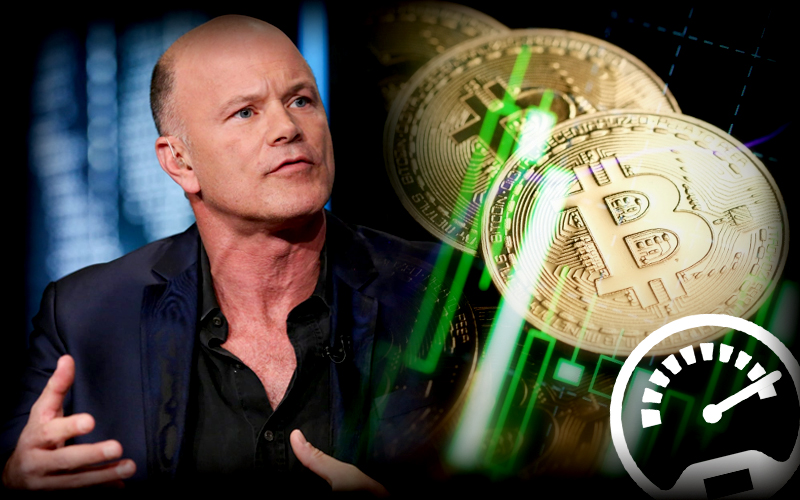 CEO of Galaxy Digital, Mike Novogratz has asked the bitcoin community to be watchful of the development between bitcoin and gold in the coming days as a breakthrough in it could further turbo-boost the price of bitcoin.

Also watch Gold vs Bitcoin. Of that chart breaks higher it will turbo boost Bitcoin.

On June 1, the king coin price escalated to $10,429  before plummeting and shedding off some of the rapid surges around 23:28 UTC. Bitcoin’s reputation as a safe haven has gone from strength to strength lately especially after it showed tremendous resilience and powers of recovery after the market meltdown in March. While it was going toe to toe with the traditional assets in what falls further down the dumps, it is now back in full flow while most of the remaining assets are still struggling to recover.

Bitcoin and gold lately have performed well so Mike Novogratz comments maybe mean that if gold goes up, bitcoin would follow suit.

In a separate tweet, Mike Novogratz also highlights other factors he believes could spur bitcoin up. He went on to add that the civil unrest currently prevailing in the country by virtue of the death of George Floyd would also benefit bitcoin.  This already seems to be happening as after the US President Donald Trump mobilized the cops and General guards to tackle the crowd on the White House grounds, bitcoin price spiked. The racial inequality and police brutality seem to have shaken the last ounce of faith community were clinging onto in this government and the weak US dollar.

$BTC is coiling. It will take out 10k soon. All the tragic turmoil in the USA adds to the narrative. Budgets are going one way and it’s the opposite of balanced. When 10k goes it will move fast. Get on the train.

The move by the US Fed to print infinite dollars and other measures taken by them has also been a blessing in disguise for bitcoin.

As the protests continue coupled with failing government, if the bitcoin gold prediction by Mike Novogratz also comes true, it could lead to a massive bitcoin bull rally.