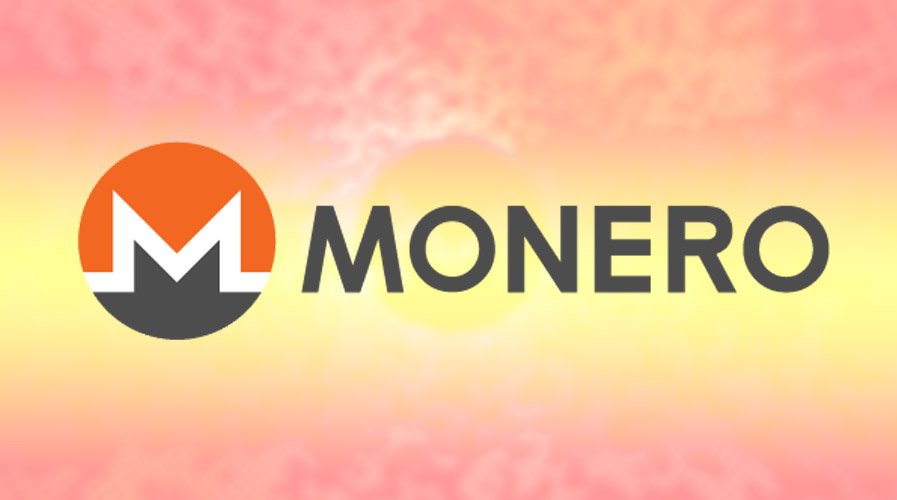 Even with Bitcoin’s surge, the coin is still stuck in a rising wedge forming a continuation pattern. The targets for Monero includes $34 and $29, at 16% and 29% from the current price level.

The rising wedge is a pattern with a bearish bias, however, the prior trend makes this a continuation pattern cementing Monero’s downward trajectory. The price has a 16% upside before it starts collapsing. By the time, the price surges 16%, the RSI will continue its surge to the overbought zone. From this point, the price will start its downward trend pushing the price to first support level $34.45. Further bearish pressure will push the price to $29.26.

With both the 50-day MA and the 200-day MA coming closer, there might be a death cross forming by the end of March. A formation of this would be extremely bearish for the coin. Most altcoins are already forming the death cross and Monero might just be following the trend.

Further, the correlation of altcoins with Ethereum, the king of altcoins, will determine how the price moves. At the time of writing, the ETH-XMR correlation, as well as the BTC-ETH correlation is growing.

The correlation depends on the dominance of individual coins. Since Bitcoin has the highest dominance and captures the most market, every other coin shows a correlation to it. Similarly, the ETH-XMR correlation was at 0.82, a considerably higher level for two coins. This indicates that Monero’s moves are closely related to Ethereum’s. If Ethereum collapses, then Monero will promptly follow. The same applies to Ethereum as its correlation with BTC is 0.87. Hence ETH will follow BTC.