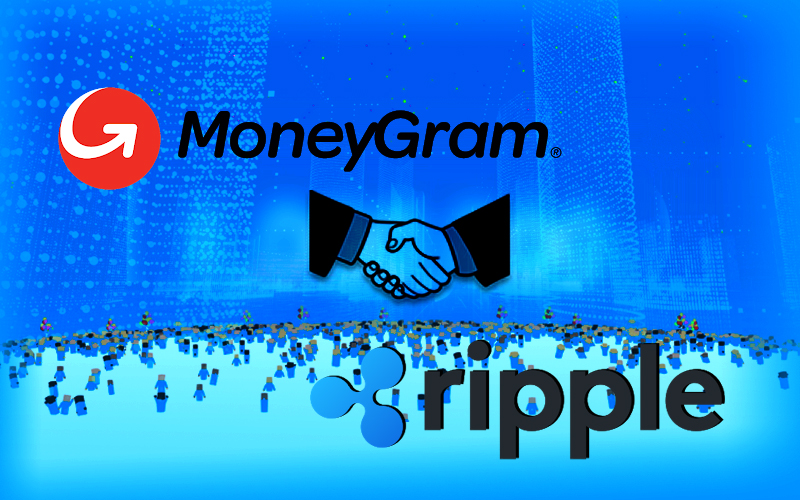 Moneygram reported $11.3 Million Profit Due to Alliance With Ripple

Moneygram has reportedly made $11.3 million in profits thanks to its association with Ripple. After Western Union, Moneygram is the second-largest money transfer network across the globe.

This profit was gained by implementing an On-Demand Liquidity solution by Ripple through the annual report which has been submitted to the U.S. Securities and Exchange Commission.

Ripple and XRP helped in generating profits for Moneygram

Moneygram has explained that the lucrative returns they generated were possible through various tools provided by Ripple\. Cross-border payments were made extremely convenient as the cost and delivery time has been reduced by ODL solution.

XRP helped in exchanging the US dollars, reduced the cost, additional cash flows which led to overall profit generation. There were certain things that were implemented by Ripple which helped to reduce fees and the cost. Working with different contractors and consultants has also helped the firm to prevent fraudulent activities.

Ripple has made a mark for itself when it comes to cross-border remittance services as it has been on a partnership spree for quite some time now. It recently partnered with Deemoney which will open its way into the whole Asian market. Deemoney is a company that deals with digital cross-border money transfers.

One of the leading banks of UAE which is the National Bank of Fujairah is also going to use RippleNet’s platform. The bank will offer a cheaper and transparent alternative to its clients. Through this platform, those clients will be able to send payments to India.

The payments done via this platform are going to be faster and could be traced easily by the clients.

During this recent slowdown due to COVID-19 it has been recorded that most central banks have changed their perception towards the crypto market.