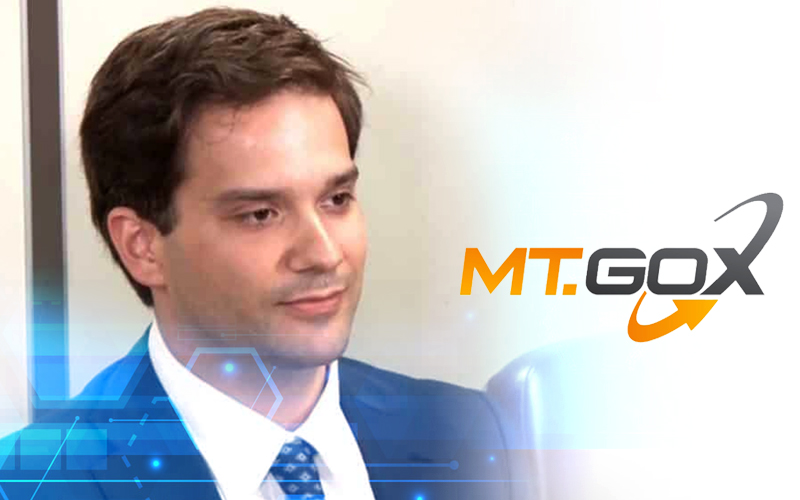 Mark Karpeles, former CEO of Mt. Gox has accused Gregory Greene, the plaintiff in the case, that he has changed the claims in his complaint which held Karpeles liable for losses induced after the collapse of the exchange in the Mt Gox lawsuit.

The motion was filed in the Federal Court of the Northern District of Illinois in which Karpeles has accused the plaintiff Gregory Greene of changing the basis of the claims in the lawsuit dated to 2014 and bringing in various accusations that had nothing to do with the lawsuit.

The “host of new factual allegations” which was not similar to the original class complaint has violated the court proceedings as per the Karpeles. He explained that the allegations by Greene violates the Seventh Circuit precedent. Greene was the one who initially filed the complaint against the Mt Gox after the exchange declared bankruptcy.

The Mt Gox lawsuit gained the limelight again due to Greene Vs Karpeles arguments. The recent filing mentioned that Greene included the claims of other complainants who signed up to the exchange as per the terms and conditions of Mt. Gox which claims to protect the deposits of users with their cash and bitcoins.

Karpeles argued that the account of Greene preceded before the Terms of Use came into existence. He concluded that the Greene conspired to flip his claim to stand up to the summary judgement, i.e. a motion which will allow the presiding judge to rule on the case before its trial and mostly provided in cases where the outcome is known to be a foregone conclusion.

In the Mt. Gox lawsuit, the original complaint includes the fraud claim along with dismissed counts of negligence and conversion.