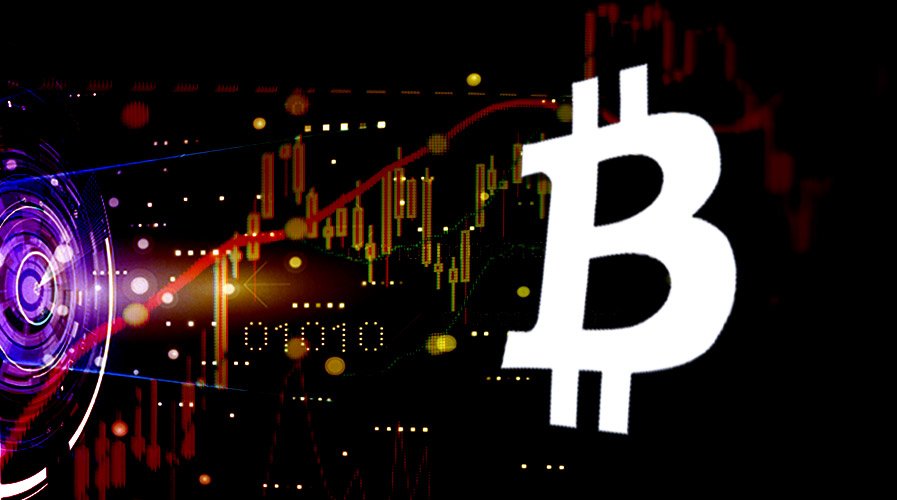 Coin Metrics founder Nic Carter along with Tom Lee and Marc Bhargava, shared their thoughts about the recent development in the crypto world. The discussions primarily focused on the Libra Association and Bitcoin, their growth in trade.

In the podcast, the highlights shared were about the crypto and how it doesn’t have any general stability. The new players can bring the waves, and trends of the revolution can change quickly. The Bitcoin and other cryptocurrencies do not follow the general market rules, and thus, their results can vary with a justified pattern.

As the market is expanding with the entry of nascent coins, the changes can be observed in the trades of Bitcoin. The new coins entering the market leveraged the trade rate of Bitcoin; this was unavailable at the starting of BTC trade, which led to a slow response at that time. The market is relatively moving towards the progressive path with the involvement of Chinese miners that are looking for investment in the short and long run. It is the main reason for the rise of new entries in the world of cryptocurrency.

According to the statements of Nic Carter, the market is still in a somewhat slow pace area due to the audience’s view of holding the amount for the longer duration of the time. It requires aggressive investors with the knack to trade frequently to boost and make the crypto more demanding.

In support of the statements, Lee also confirmed that the current market holds only 500,000 active Bitcoin users globally. With the ten percent increment in this amount, the value of Bitcoins can go up to 100 folds high as per his predictions. The current trend set can change and bring new variables with the increase of traders as they are believed to be the heart of any growing market.

At the small scale, cryptocurrency is grooming well and is establishing strong roots. It may take a while for the full-fledged development and increase in a number of traders. It is still early to predict the complete scenario, and there is a lot to come on the grounds of cryptocurrency as per Marc Bhargava.