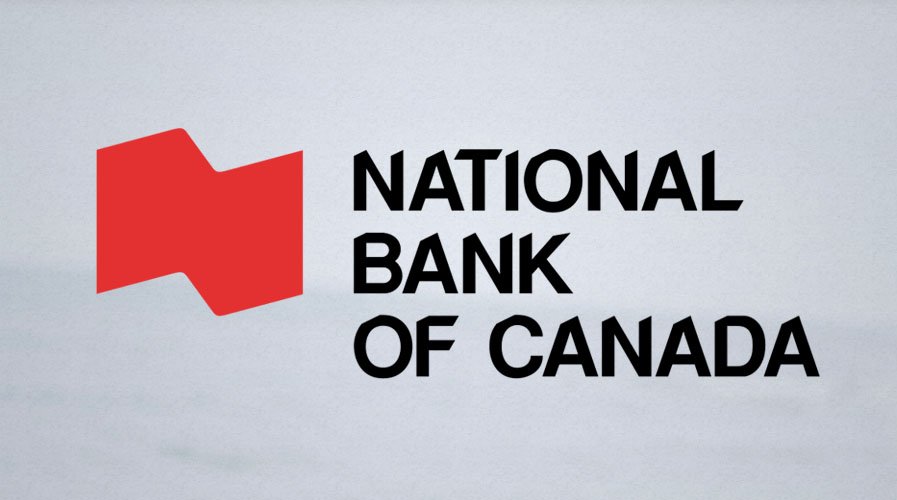 Yesterday, Blockchain platform fintech Ivno announced it had completed a trial of its collateral tokenization platform. Among the 28 firms who took part in the test, there were three unnamed security exchange firms that took part.  Eighteen banks participated including CIB, DBS, Itaú Unibanco, National Bank of Canada, Natixis, Raiffeisen Bank International and U.S. Bank, among others.

In addition, other firms who were involved include SBI R3, the joint venture between Japan’s SBI Holdings and R3, as well as technology firms Cobalt (FX) and Gateway DLT. Daniel Halstead, Co-founder of Ivno said:

“The size, scale and success of the Ivno Global Trial validated Ivno’s technology and financial design and confirmed the desire and demand for live deployment. We welcome engagement with future customers of Ivno’s live service due Q1 2020.”

Moreover, the trial was done on R3’s Corda and hosted on Microsoft Azure. Additionally, the Ivno Corda Trial was a world’s first and it created $18 billion denominated Trial Tokens. Thereafter, they were transferred to Ivno network demonstrating how instantly mobile collateral tokens could be used for quick settlement; collateral management and effective money transfer.

According to David E. Rutter, CEO at R3:

“The number and calibre of participants we have seen take part in the Ivno token CorDapp trial is testament to blockchain’s growing use cases. The Ivno Settlement CorDapp answers industry needs – the need for instantaneous collateral movement and settlement. Ivno’s vision of real-time, instant value transfer aligns with R3’s own objectives and we are looking forward to seeing more banks realise the benefits of Corda, in our trials and beyond.”

Furthermore, the company claimed it received only positive feedback from its latest trial. Trial members having been impressed; said that asset-backed digital tokens; “have the potential to reshape the landscape of financial services”.