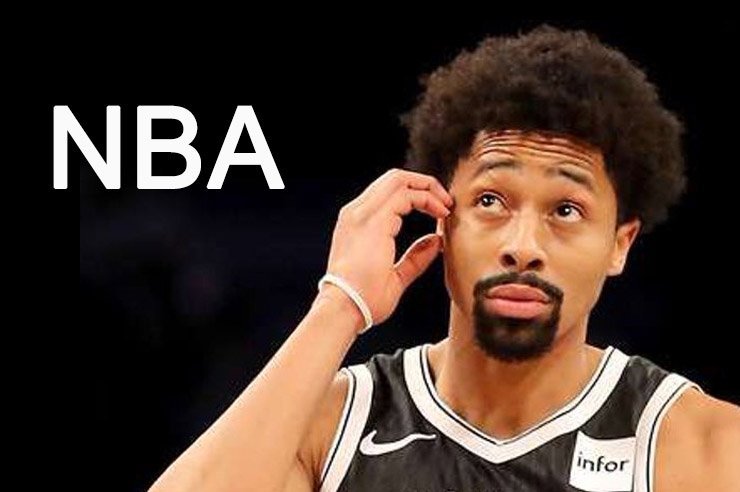 Except for two major organization i.e. NBA (National Basketball Association) and NFL (National Football League), all other companies at NFT NYC are an early-stage startup. The counsel at the NFL Player’s Association, Sophie Gage and NBA’s Associate Vice President of Partnerships, Adrienne O’Keeffe discussed the usefulness of Blockchain for big brands in the NFT NYC, the leading non-fungible tokens events.

The event was held in The Edison Ballroom which is a couple of hundred feet from Times Square, having more than 100 speakers from major organizations and growing brands and startup presented their views on the Non-fungible tokens.

O’Keeffe, the Associate Vice President of Partnerships at NBA noted that it is a new way for the fans to join their games while NFL’s counsel says that there are still a lot of doubts about whether these are utilities or securities. The traditional players’ cards market giant, Panini has issued blockchain cards for various Basketball teams as well as football leagues including NFL, NBA and MLB. Gage commented that there’s is still a lot of untapped potentials that will unleash with time.

O’Keeffe further talked about blockchain entrepreneurs who are looking forward to selling their products to the NBA,  noting that they met various companies in the space but they were only representing their capabilities and not original products.

Clearly, a lot of NBA and NFL players are interested in crypto and the biggest venture in the space was when Spencer Gray Dinwiddie, the Nets basketball player tried to tokenize his NBA contract. Eventually, the National Basketball League have to shut it down and according to O’Keeffe and Gage, they won’t turn it on again anytime soon.