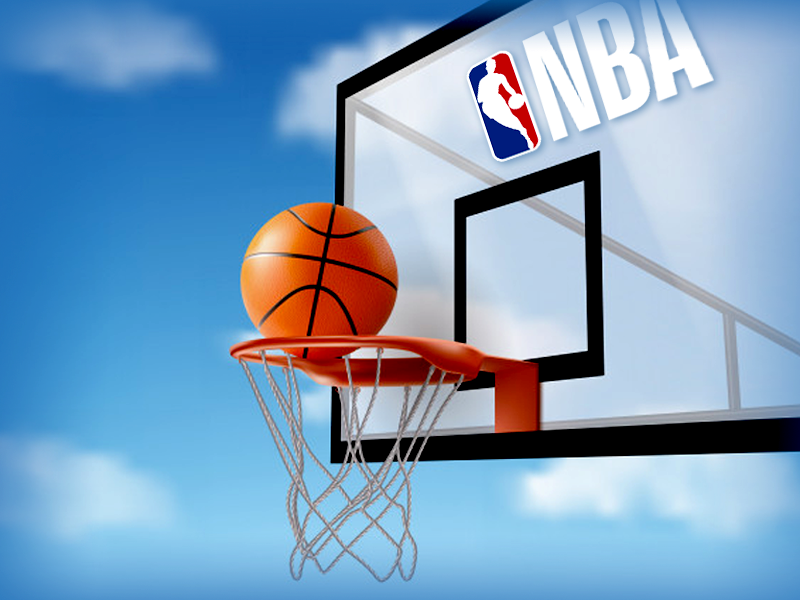 The professional basketball player Spencer Dinwiddie, who fought for months with the National Basketball Association (NBA) for his plan to tokenize his $34 million contracts, has recently received an unsatisfied response to his offering.

A year ago, Dinwiddie expressed that he wants issue security tokens which could represent his share of ownership in the NBA contract.

According to the report, each SD26 Professional Athlete Token depicts that there is a $150,000 stake in the contract.

Only 9 Shares Are Issued

When Dinwiddie made an announcement regarding the sale, he stated that he would sale 90 shares worth $13.5million. But recently, the US Securities and Exchange Commission (SEC) notified that when it got the Form D of regulatory filings, it found out that till date only 9 shares worth $1.35 million had been issued by the exchanges, which is just the 10 percent of Dinwiddie’s target.

Data released by Etherscan indicated that there were only eight investors around the who participated in the offering organized by Dinwiddie, and when the sale was over the Brooklyn Nets guard it on Twitter.

Dinwiddie struggled a lot for the sale which started on January 10, according to the SEC filing.

Dinwiddie got so many signs which shows that the sale of a tokenized share in the market is not going very well. Therefore, in May he initiated a crowdfunding campaign to sell the contract for cash equivalent to 2,635.8 BTC, worth $24.6 million. But that sale did not do well in the market.

Soon, the NBA is going to restart, but Dinwiddie would not be able to participate in that match because he has been tested COVID positive in early July.