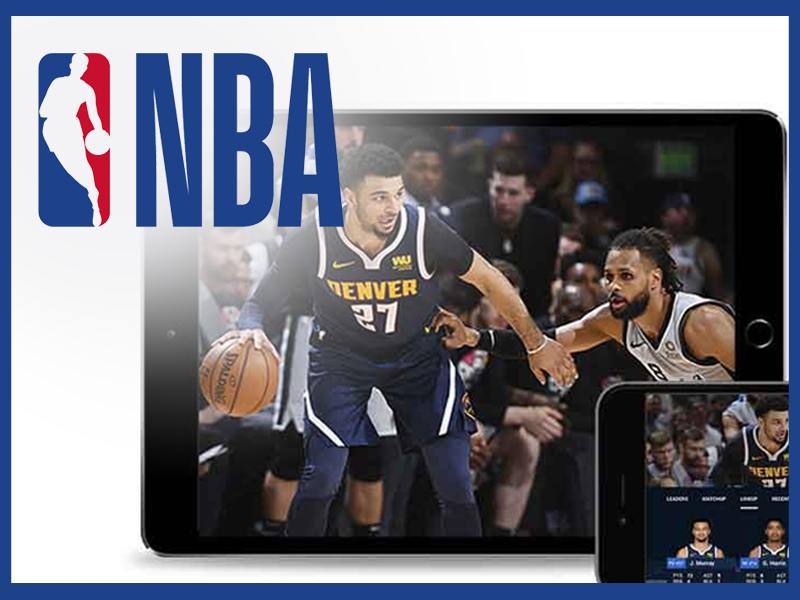 A new peer-to-peer marketplace has been introduced by the Dapper Labs so that the beta players of NBA Top Shot game can trade their non-fungible token (NFT) collectibles. The marketplace would offer the first wave of collectibles to the players so that they could complete their crypto-collection to unlock a new reward.

The NFTs used in the blockchain-based game would feature some important moments from the basketball history.  The token holders can also search for videos and statistics related to specific NFT moments, through the token.

According to the reports, along with the marketplace, the Top Shot would be introducing the second set of three waves of new collectibles which would deliver a strong look at the 2019-2020 season. The second set will demonstrate season’s top steals along with 14 unique ‘with the strip’ moments.

The NFTs in the second set would display Atlanta Hawks’ Cam Reddish in which it performed two-handed slam after a perimeter steal. It would also represent Milwaukee Bucks’ Khris Middleton introduction into the one-handed slam after stealing the pass. Lastly, it would have Toronto Raptor’s Fred VanVleet dealing with the clutch swipe to seal the victory.

Dapper Labs To Increase Number Of ‘With The Strip’ Set

The three new cards, which soon would be released by the Top Shot, will showcase all the eight moments of the NBA. It would also display two unique moments.

The Top Shots have notified that the new pack, will have six cards and each of them would cover the five base set moments. However, there would be one set with the strip moment.

As soon as the Strip packs were launched it was sold out instantly, therefore, the Dapper Labs have decided to increase its number for the players.