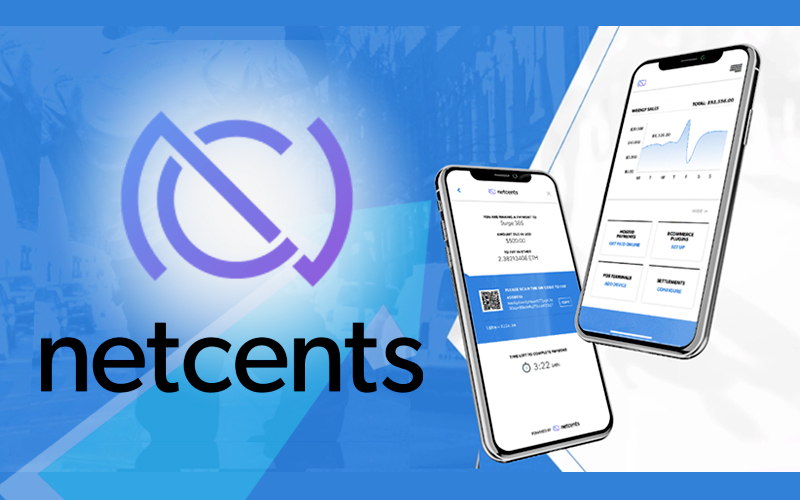 A crypto payments technology company, NetCents Technology has announced that it is aiming for its expansion in Europe on Monday. This Europe expansion will be made possible by forming its subsidiary in Germany. Along with this, the firm is also setting up its European banking relationship which will play a major role to increase its European client base.

Jenn Lowther, Chief Revenue Officer at NetCents Technology has said that the firm is working very efficiently to provide a dedicated infrastructure to the European merchants. He also said that through this expansion, the firm will be able to provide daily payment capability to its European clients.

The Vancouver based company NetCents is currently registered as a Money Services Business (MSB). This registration has been done with FINTRAC which is a Candian regulator. It has been revealed that the new subsidiary of the firm will be focusing on all the existing payments companies which are based on blockchain. Clayton Moore, the founder and CEO of NetCents has said that the firm has created momentums in order to expand the business across the European markets. He further praised the addition of financial executives of Europe to the advisory board of the firm. He believes that through this addition, the firm will be able to accelerate its plan for Europe expansion.

A favourable environment for Europe expansion

Moore has also stated that there is quite a favourable environment for the firm in the European market. The reason behind this is that a very large part of investors and the business base of the firm is there in Europe only. This will work great for the Europe expansion of the firm. NetCents has also partnered with Boustead Securities which is American Investment bank firm. This partnership has been formed to negotiate the strategic acquisition and along with this, it also helps the firm to identify the institutional investments.