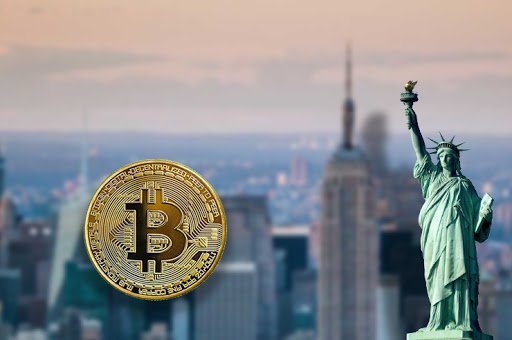 New York Becomes The Crypto Litigation Capital Of The World

According to a report by law firm Murphy & McGonigle, New York, which is known as the world’s financial capital, has also become the capital of crypto litigation activity.

New York Sees Twice The Blockchain Cases Than Any Other Venue

Blockchain technology and cryptocurrencies have increasingly attracted the attention of several large law firms across the globe. Since 2018, in the U.S.A, Murphy & McGonigle has been managing a Blockchain Litigation Database, which keeps records of a number of litigation incidents involved in the blockchain industry.

What The Report Described

On January 22, 2020, Murphy & McGonigle analyzed and interpreted these data, and released a review report, called as the Annual Blockchain Litigation Year. The report listed the top five popular trends that were based on litigations and had involvement of crypto space in the U.S.A marketplace in 2019. Most prominently, it revealed that in 2019, the more significant number of incidents involving blockchain-related cases were consolidated in the United States District Court for the Southern District of New York (SDNY).

The report stated that the court had come across twice as many blockchain-related matters than any other venue, which is unexpected as the crypto industry is a new industry that is both decentralized and global. Possibly the statistic indicated SDNY’s status as a centre of financial services litigation given an increasing role of cryptocurrency in raising the capital.

Significant Findings That Came From the Report

Five significant findings that came from the Blockchain Litigation Year-in-Review Report were: