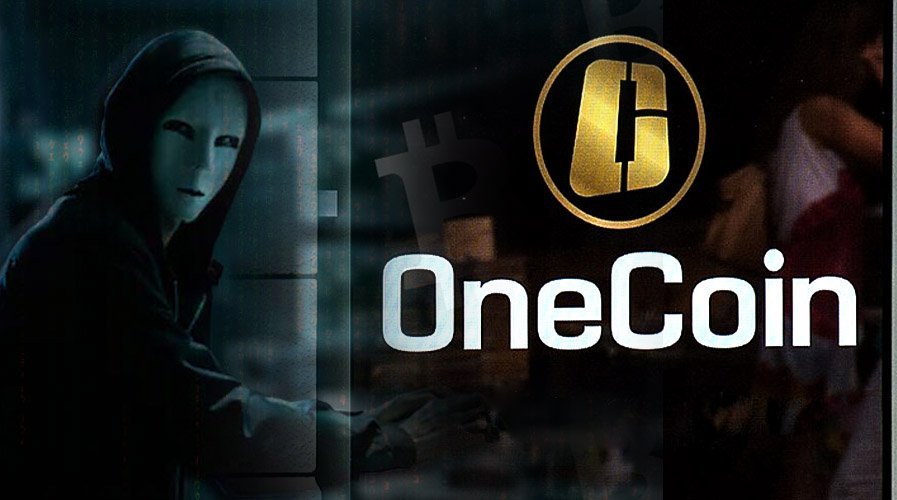 New Zealand Government Not Aiding The Victims of OneCoin

The people of New Zealand have been left wanting and are befuddled that the government is in no mood to invest the multibillion-dollar cryptocurrency scheme which wreaked havoc in their life.

The OneCoin or OneLife scheme grabbed the attention of the people by endorsing itself as an educational service and come-get-rich plan.

The US has shown no mercy and OneCoin’s leaders have been charged with fraud, multiple governments have taken action against them too. The government of New Zealand, however, remains uninterested and is unwilling to look into the matter.

OneCoin unsurprisingly denies any malice on its part and says it’s not their responsibility what “independent contractors” who onsell their product do.

Commerce Commission’s spokesperson noted that it delved into the Belgium-based OneCoin last year after getting in touch with the police. Still, they dropped the idea of an investigation on the pretext that these schemes are non-operational in the country now and that the odds are very less to derive compensation of any sorts to providing people who got duped some relief from the pain they endured, cause of the scam.

An Auckland man, whose mother put in $88,000 in OneCoin revealed in an interview that the money was meant to repair their home and now they are struggling financially since the return of their investment remains irrevocable. Another grief-stricken investor claimed that she invested $5,000 and when she got in touch with the commerce commission investigators last July, said the people there are irritated as not many people are coming out to stake their claim or inform them about OneCoin’s diabolical deed. Also, they are waiting for legal approval before they can proceed.

The farce crypto firm rose to prominence in 2015 and 2016, and it went after the people of the Samoan Community in Auckland and used the two churches as a medium for their nefarious activities.

The two churches, the Samoa Worship Centre and the Samoan Seventh Day Adventist Church are getting invested by the DIA now over there suspicious involvement.

No doubt investors will be disappointed,” he said, adding that the government needed to implement educational programmes targeted toward at-risk communities, such as the Samoan community in Auckland.

He also added that New Zealand should pay heed and try to aid the investors that have lost thousands in fraudulent schemes, but he said that for now, the investors could only wait.