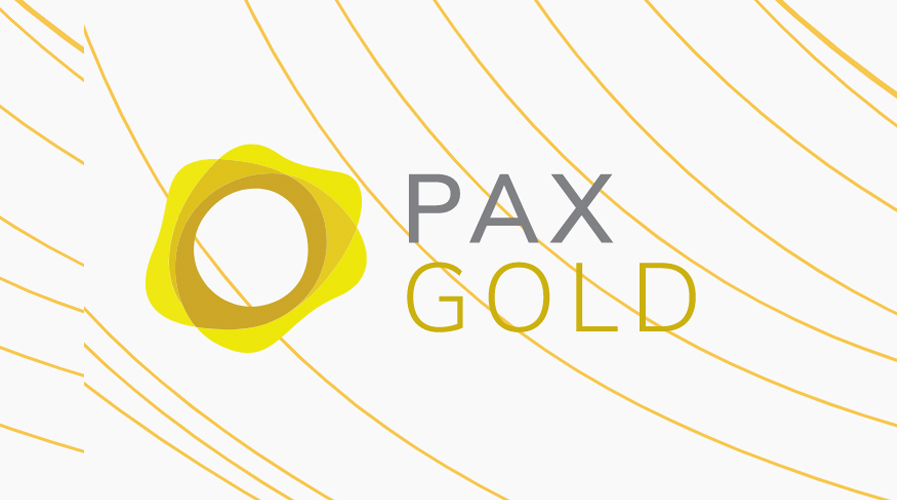 Popular banking institution, Nexo has revealed the purchase of $5 million worth of PAX Gold (PAXG) as it looks to meet the public need for tokenized gold lending and borrowing services.

This latest purchase has accelerated the market cap of PAX Gold (PAXG) with the value rising to over $11 million making it twice the size of the next biggest digital gold token. This development has been in the works since Nexo announced that its instant Crypto Credit Lines would support PAXG.

According to Nexo, there was an increased demand by their clients who desired to exchange popular coins like BTC and ETH into tokenized gold which highlights the growing interest in PAX.

This led to the firm to investment $5 million in PAXG which would be sufficient to cater to the demands of its OTC customers. The blockchain financial platform also reveals that the investment would also lead the firm to expand its operations with the Tokenised Gold trading sector.

Meanwhile following this major investment from Nexo, Paxos the parent firm of PAXG has also revealed a strategic partnership with BitGo. The partnership is set to see the blockchain security platform provide support for PAXG across its Hot and Cold wallet solutions.

BitGo Latest Firm To Integrate PAXG Support In Its Wallets

BitGo is a major player in blockchain security with the firm pioneering multi-signature security in 2013 and has developed several solutions.  With this partnership, PAXG users would be able to store tokens on BitGo’s wallets and the coin would be further exposed to more users.

READ  Trading Bitcoin - 20% Drop in 1 Day, Something or Nothing?

Paxos has continued to push forward as the major player in the tokenized gold sector and is currently ranked 267th on the coin rankings.

With Nexo’s new investment in PAXG, the company is showing its confidence in the tokenization of the world, and its determination to reveal the value of digitized gold.  This could be the sort of push needed for PAXG to break into the top 200 coins.