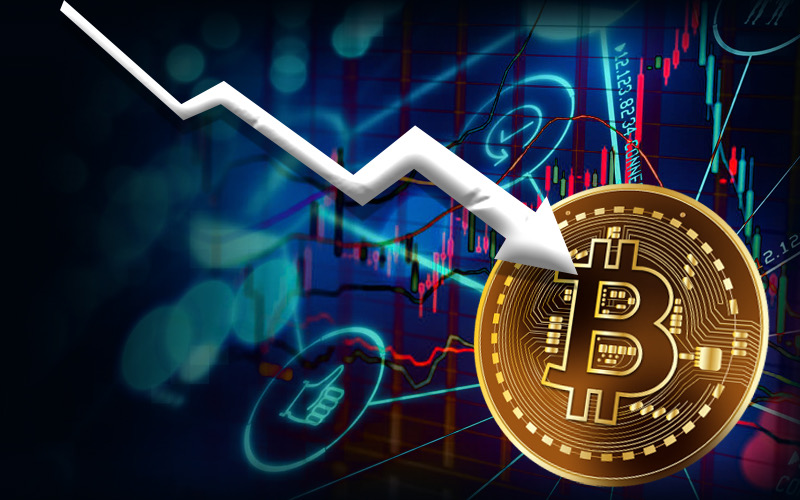 Nic Carter who is a CoinMetrics analyst has announced that there might be further drop in bitcoin mining difficulty which could be the thirst-biggest drop ever in its history.

So the next difficulty adjustment due in 4 days will reduce difficulty by 13-15%, assuming nothing changes. This will likely be the 3rd or 4th greatest reduction in difficulty in Bitcoin history pic.twitter.com/VdghyKvEfR

According to him, there might be a mining difficulty adjustment in the next four days. As he analysed, the difficulty might get reduced by 13-15%.

A few days back that is on March 10, it has been reported that bitcoin’s mining difficulty has gone up to 16.55 trillion which is considered to be the all-time high. Although for quite some time, there has been a frequent decline in the price of bitcoin because of which the market was going down. This high in mining difficulty has shown some hopes during the time of low.

If it is to reflect market conditions then the adjustments will occur with each 2016 blocks.

Due to the recent slowdown and market crash in the whole financial market, it has been seen that on March 12 there was a 38 price drop. This price drop has led a lot of miners to close their rigs.

Due to the major fall in the bitcoin price, the traders are losing hopes and seeing a huge uncertainty in the market. According to Carter, there has been much evidence from the past which proves that situation might get better.

Most of the time when there have been such huge drops in bitcoin price and difficulty adjustment, the situation starts getting better.

This time also, there are some high hopes that the price of bitcoin might get a revival and will start getting to higher prices.

According to a few analysts, those who bought the bitcoins during the time when it is at its bottom, they generally get huge returns on their investments. They have assumed that this might be the best time to buy bitcoins to get rewards in future.