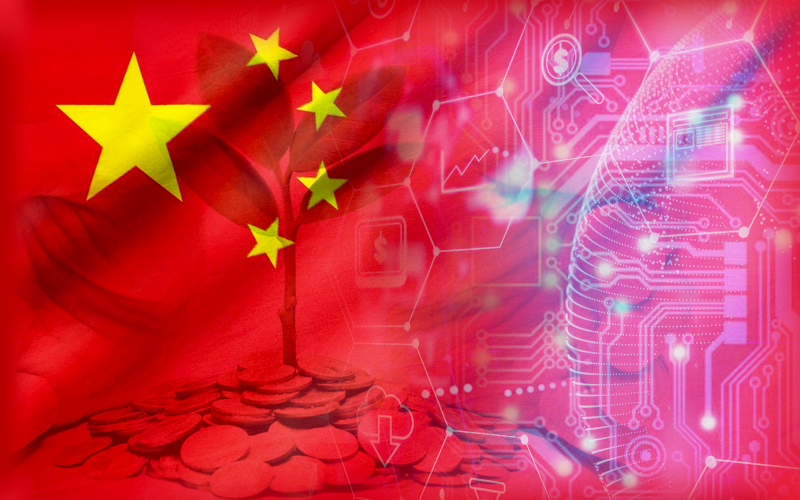 The National People’s Congress, NPC along with parliament of the nation and Chinese People’s Political Consultative Conference have started their annual sessions. These sessions are popularly known as ‘lianghui’ meetings or ‘Two Sessions’ which started on May 22. In these meetings, around 3,000 delegates come together once a year and submit all of their proposals.

In these sessions, Jieqing Tan, NPC Deputy has suggested that there is a need to set up a blockchain development fund by the government. This fund will work towards the development of the blockchain industry across the country. Along with this, it will also encourage the innovation of blockchain technology.

He also believes that there is a need for a proper plan for the clear development of the blockchain industry across the nation. He has said that everything needs to be well-coordinated for the proper development of the technology and top-level system design.

According to an NPC deputy, there is a very limited number of blockchain enterprises across the country. There is not enough talent and information regarding the blockchain technology due to which such industries were lacking behind in the country and the blockchain ecosystem was not able to develop.

Earlier, it was reported that the Chinese government will provide funding of $4.7 million over the three years. The nation and various organisations across the country are trying all the best measures that can lead to the development of blockchain technology in the nation. Along with this, they are also trying out measures to improve the problems which are associated with the blockchain ecosystem.