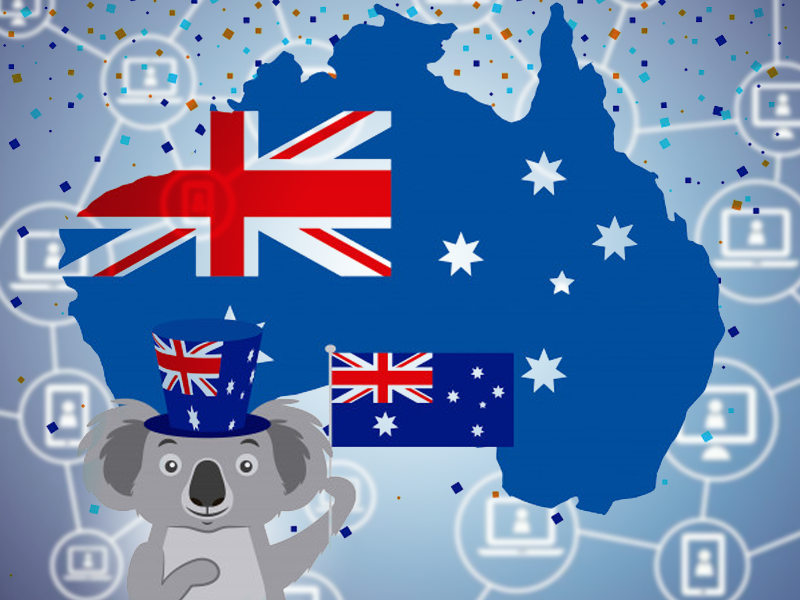 A new research paper published, on July 28, by the Treasury Department of New South Wales (NSW) reveals that the Australian state government is currently examining regulatory reforms for blockchain and other technologies.

According to the research paper, presently, the blockchain environment around the world is a bit uncertain because of which some unexpected scenarios emerged in front of people.

These unexpected scenarios are the reason the Treasury Department is planning to update the regulations around some emerging technologies.

The Treasury Department believes that the problem for the issuance of Blockchain technologies is regulators, who presently are lagging behind. It further mentioned that it is the high time for regulators now to catch up with the blockchain technology and regulate it.

It has been reported that the state’s finances, the framework for advising on policy and developing governance and offering analysis and advice to the industry are being managed by the Treasury Department of NSW.

The department has come up with a new ‘outcome-based regulatory’ model that could be used along with the traditional regulatory model. If any of the businesses use this model then they would not have to update it regularly.

It is to be noted that the traditional regulatory model manages industry risks that are imposed by societal changes, technological advancement, and economic circumstances.

It has been mentioned in the research paper that the businesses using the new model would become more flexible as they would be open to trying new innovative technologies.

Usually, the businesses have to seek permission from regulators for integrating with the emerging technologies but if they would be using the outcome-based regulatory model they would not need any regulator’s approval.

The Treasury Department has indicated that advancing the framework would be beneficial for the NSW, as it could bring profit worth $4 billion.