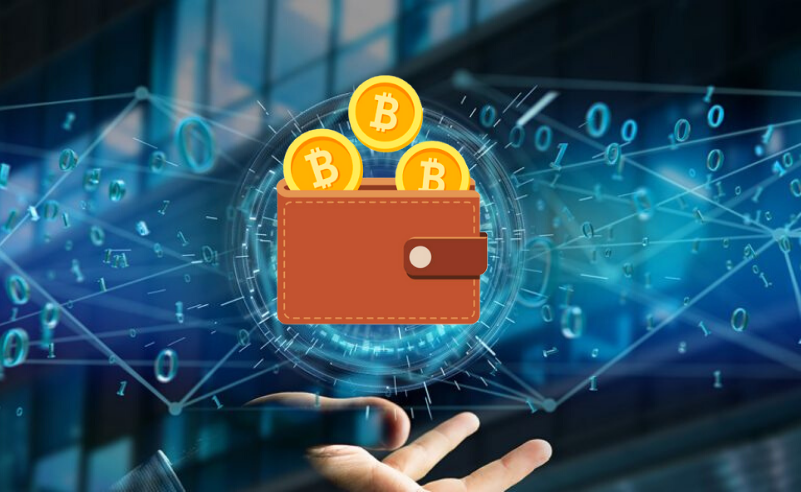 Bitcoin wallets which hold a full bitcoin are expected to surge and around 800,000 people own it fully. A data report on March 28 displayed that the total number of wallets hiding at least one full bitcoin at an all-time high.

Glassnode, the monitoring report suggests that’s in the last 24 hours, 101 wallets have joined the list of bitcoin wallets which had a whole bitcoin. The total number now stands at 797,420. The number of wallets could differ considerably as many individuals hold multiple wallets.

Glassnode reports points “whales” or major bitcoin holders has led to the increase, and the uptrend occurred given the lowering of prices in March when bitcoin crashed and lost more than 50% of its value.

This phenomenon is pretty widespread amongst miners right now too as there has been a paradigm shift with the increase in production cost versus the BTC/USD value. One theory suggests “miners who weathered Bitcoin’s drop to $3,700 this month will accumulate now to offset the drop in income when mining rewards halve to 6.25 BTC per block in May.”

Meanwhile, some other statistics suggest that traders strategy right now is to hold bitcoin, as opposed to selling it off in the current scenario. The exchanges have witnessed very little activity in the present condition, and it is easy to see why. Traders have been moving funds off exchanges. Glassnodes analytics suggests that the exchange is at their lowest since December, around that time, BTC /USD was around $7,000 mark.