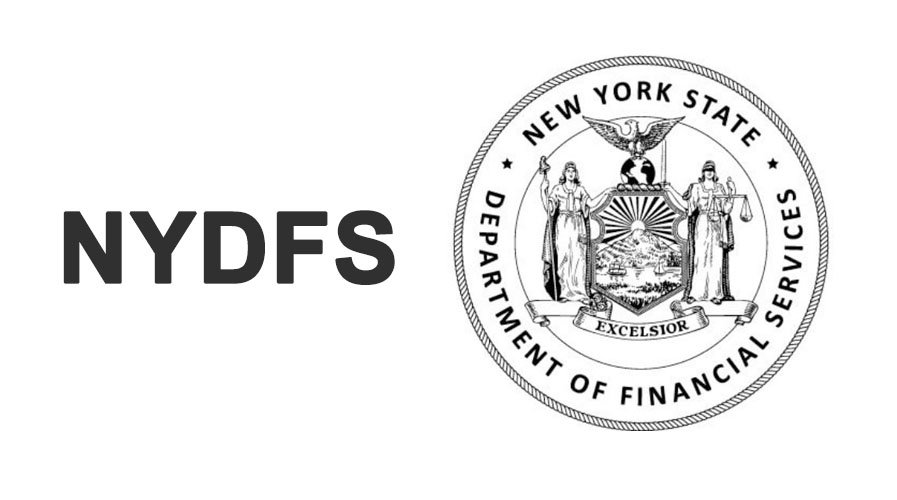 According to Governor Andrew Cuomo, cryptocurrency firms licensed under New York’s Financial Services Law (FSL) should cover the cost of regulatory oversight. The New York governor wants the authorities to amend FSL to make digital currency-related businesses within the FSL jurisdiction to pay the cost of examination and oversight conducted by the New York State Department of Financial Services (NYDFS).
In addition, the NYDFS is among the primary watchdog agencies for virtual currencies related entities within New York state. The regulator issues a major business license for cryptocurrencies, the BitLicense. NYDFS is the home of the financial capital of the United States; hence it is at the forefront of new regulations.

Moreover, Cuomo revealed his new amendment proposal in his state of the state speech on January 8 in New York; outlining his “Making Progress Happen” agenda.Interestingly, the crypto-related FSL amendment is among the governor’s 2020 state of the state book; a 321 paged list of policy suggestions by Cuomo to improve the economy of the state.
In particular, the governor aims to include virtual currency businesses on an “an even footing with other financial services companies;” that are required to pay assessments to the NYDFS to cover the costs of oversight. The book reads:
“Under current law, supervised entities that are licensed under the Insurance Law or Banking Law are required to pay assessments to DFS to cover the cost of examination and oversight. Entities licensed under the FSL (e.g. virtual currency entities) are not required to pay such assessments, despite being subject to similar examination and oversight requirements. The Governor proposes to amend the FSL to place such entities on an even footing with other financial services companies.”

In conclusion, the NYDFS first released its rules for a BitLicense back in 2015; after proposing a regulatory framework in 2014. However, back in December 2019, the regulatory agency announced its plans to update the terms of a BitLicence; for the first time in half a decade. NYDFS is accepting comments on the proposal until January 27.