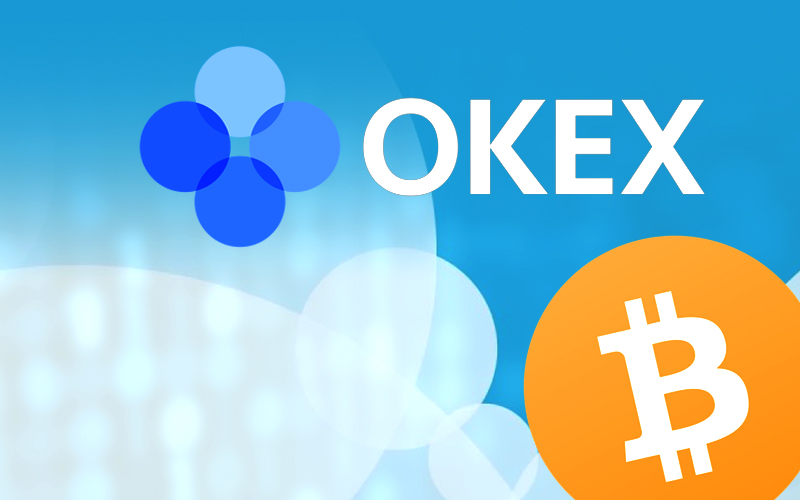 OKEx And Huobi Compensates its Customers Over System Failure

The two Chinese exchanges, Huobi and OKEx have announced that traders who were affected due to the system failure on March 12, would be compensated.

The crash that happened on 12th March, two weeks ago made some platform malfunction and encounter technical issues. Huobi and OKEx were among the exchanged affected and went down the cause of congestion, leading to a significant loss for the traders.

The two exchanged with their main centres in Singapore and Malta respectively, crested teams to aid the angry traders and process their complaints and give them their compensation.

On March 23, a couple of anonymous people made their way to Huobi’s China office and made their feelings known by being vocal about the company’s completely disregarding their rights.  However, a huobi spoke person came out in defence of the company and said that those people weren’t their clients and none of the other customers have come out in this manner or made any moves on March 12.

However, four of huobi clients have solid proofs that they made transactions on that particular day which caused them significant money.  The spoke person added :

“After repeated verification by the team during this period, the trading system of Huobi Global has basically remained stable. While the system’s engine has been responsible for a certain range of delays in transactions, it didn’t affect the normal operation.”

OKEx experienced the same but claimed that they immediately repaired the system and it was back working right away after some time.

OKEx also added that they analysed the root of the problem to ensure that such troubles are not experienced in the future ever again.

OKEx also added that any customers who made transactions on that particular day, their customer support team has started to get in touch with them already and stated that most of the customers have already received their compensation and are satisfied with their response.