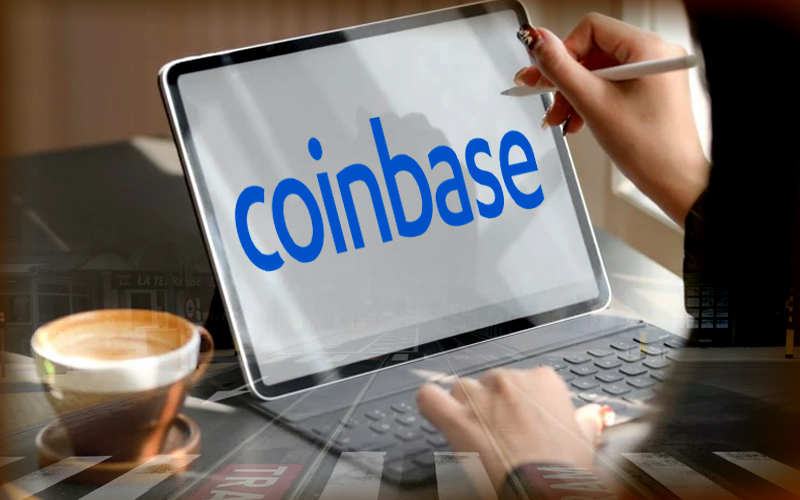 A controversy generated after an altcoin listed on Coinbase exchanged went up by 200 percent in just 15 minutes and a few moments later the same altcoin crashed down.

Currently, the listing of OmiseGo (OMG) on Coinbase at 34th position by market capitalization has become an important topic to discuss on social media. The altcoin has also sparked a familiar accusation of insider trading.

On May 21, the San Fransico-based crypto exchange tweeted that in 15 minutes OMG would be introduced on at its own exchange and iOS and Android apps.

OmiseGO (OMG) is launching at https://t.co/bCG11KMQ6s and in the iOS and Android apps within the next 15 minutes. You may need to update your app to properly buy, sell, convert, send, receive, or store OMG. We will update when OMG is fully live. https://t.co/StFZX4AzYf

Compared to other exchanges like Binance, the first-day trading of OMG has reached a significant premium and just five minutes before the closing it even reached 82 percent.

According to Matt Casto who is an analyst at CMT Digital, this situation was ‘ridiculous’ and suggested that the premium helped in creating ‘new lifetime bagholders’.

There was a time when the price of the altcoin surged up 200 percent in just 15 minutes, but it immediately falls down.

Currently, Coinbase has not said anything on the criticism, which for a long time would remind traders about the previous launches of altcoin by the exchange.

Not First Time For Coinbase

The most popular launch on Coinbase was of Bitcoin Cash (BCH) because before its announcement on the exchange the price of Bitcoin’s spin-off started climbing up. Later, the BCH was accused of insider trading and the Coinbase even started an investigation for it but did not find any evidence of foul play.

According to analysts, this time OMG also started an upward trend before any official announcement. It is to be noted that the price of OMG started surging up seven days before the announcement.

Regarding this surging, Twitter account Crypto Pilot raised the question on the altcoin and asked whether it just a coincidence or insider trading.

Currently, the trading price of OMG has been stabilized at around $1.90 per coins on the exchanges.