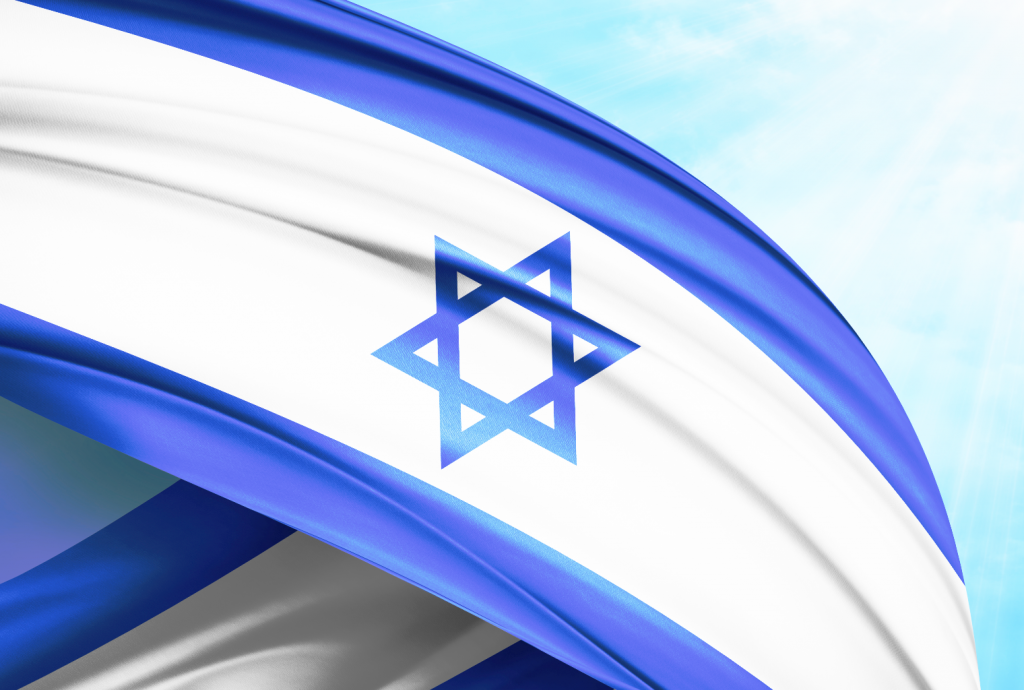 Only Four New Blockchain Companies Were Founded In Israel In 2019

A survey by Globes recently revealed that the blockchain firms in Israel are not only affected in recent years, but the founding of new companies has almost completely halted. It is due to the drop in the global cryptocurrency market that happened in late 2018, which is also referred to as crypto-winter. The following has been known to be responsible for reducing investment and trading activity in the sector.

The Market Has Learned From Its Mistakes

Given the recovery of the crypto sector in 2019 and the value of Bitcoin which rose by 87% during the year, it came as a shock to Meni Rosenfeld, the chairman of Israel Bitcoin Association to which he commented that sometimes the correlation between the founding of companies and the global market comes after a lag.

Rosenfeld further noted that the effect of crypto-winter showed its impact in 2019 and would not continue this year. He added that the recovery of the sector started last year, which indicates that more blockchain companies would be founded in 2020 not only in Israel but worldwide.

According to Rosenfeld, the new companies in the sector are most probably going to survive for a longer period, given the market has already learned from its mistakes.