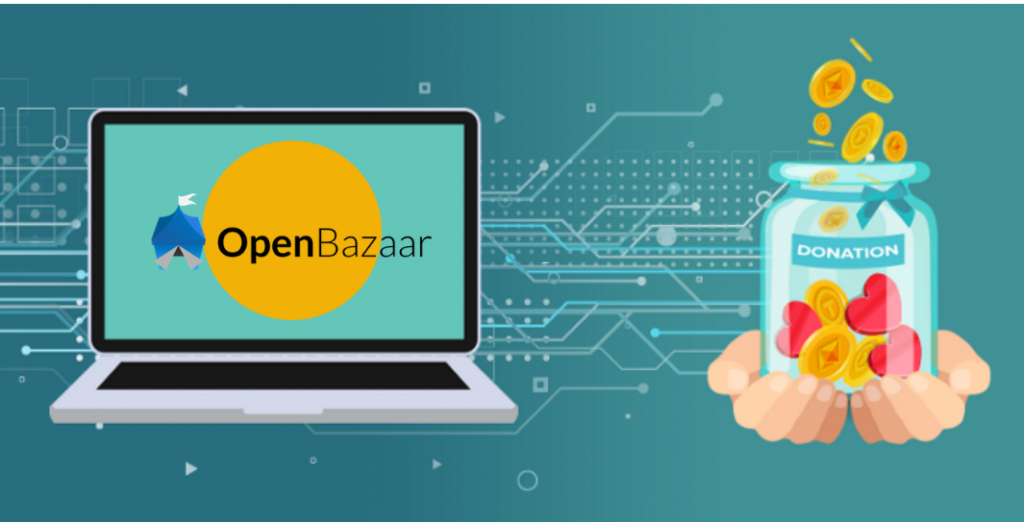 OpenBazaar Will Continue Online Until The End Of The Year

The peer-to-peer trading platform, OpenBazaar, has reported that it will not close, at least not immediately, and will continue online until the end of the year. The announcement came three days after the company told the community about the economic problems it has been facing, which put it on the verge of closing because it could not sustain the costs of its infrastructure.

In its Twitter account, the OpenBazaar team reported that an anonymous donor has made a donation that will be enough to maintain the infrastructure of the decentralized market until the end of 2020. “However, we still need your support. 2021 will come very soon. Consider donating so that we can continue to support free trade,” the company added.

Regarding, the average resources the company requires to operate during the next year, project representatives told that they do not have a specific goal at this time, “but we need approximately $100,000 to maintain it (the decentralized market) for the next year.”

“We will work hard to find ways to reduce costs and decentralize more infrastructure to extend the duration of their contributions.

Before receiving the donation that will guarantee its operation until December 2020, and given the imminent closure due to lack of funds, OpenBazaar had planned to stop its seed nodes and other services as of October 1st and terminate the Haven platform from the iOS App Store and Google Play Store. Now, the entire market will remain active, including its Haven platform.

Haven will remain available through the rest of 2020! https://t.co/zV7K0z4EM9

The market had also issued instructions for users to withdraw their funds. But, after expressing their financial problems. The community began to make their donations. Adding up in the last hours to about USD 13,000 through transfers in Bitcoin (BTC), Ethereum (ETH), Bitcoin Cash (BCH), Litecoin (LTC), and ZCash (ZEC), as the company let people knew on the Twitter. However, the amount sent by the anonymous person or entity has not been disclosed, while the fundraising remains active.

So to keep up with the times, OpenBazaar is appealing to the collective effort of the community, as part of which the CEO of IOVLabs, Diego Gutiérrez-Zaldivar, has offered to keep the platform alive.

Sorry to read that Brian, at IOVLabs we would be very happy to discuss if we can contribute to keep the project alive.

It should be noted that the main difference of this open-source platform with other traditional ones lies in the implementation of peer-to-peer functions, thus respecting the Bitcoin philosophy. It will operate without any central body that can restrict the merchants in their actions.

The idea of the decentralized market was launched in 2014 in a hackathon in Toronto as a trading site of the Dark Web. Subsequently, there was a change of plans and the project became a decentralized inclusive marketplace that integrated new crypto-currencies, and not just Bitcoin, in a native way.