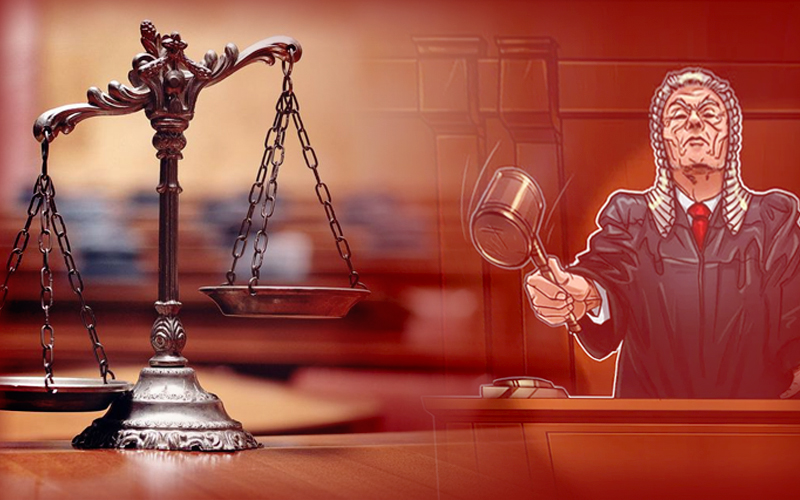 Overstock which is an early Bitcoin adopter and the online retailer are seeking a lawsuit dismissal. The firm was accused of misleading the users by issuing wrong information regarding the digital dividend token. Along with this, the firm was also accused of market manipulation.

Due to the news of the dividend, the share price increased rapidly and because of this, the firm was accused of hiding information about the distribution of the token. The digital dividend distribution of Overstock will take place in the next few days on May 19.

Overstock rejected all the accusations related to manipulation

Overstock has rejected all the accusations which have been made regarding misrepresentation of dividend tokens. It has also specified that the company did not take any kind of step which might have affected the short-sellers.

Not only it rejected accusations, but it has also argued that the Mangrove Partners Master Fund, but the lead plaintiff in the case is also a short-seller and not any institutional investors for what it claims for.

Patrick Byrne was the CEO and founder of Overstock and also served as a CFO at Gregory Iverson is now serving as a retail president at David Nielson. In this lawsuit, he has also been accused of violating the securities laws. In the lawsuit, it has been projected that Overstock has issued year-end predictions which were also misleading. This was because the firm has projected the profit margin if tZERO which resulted in surging the price of OSTK shares. Due to this, Byrne was able to cash out at a premium.

In this suit, it has also been mentioned that due to the news of digital dividend, the price of OSTK went up by 97%. This has resulted in Byrne having received around $90 million profit. The firm has later accepted that the year-end predictions of the firm were not appropriate.