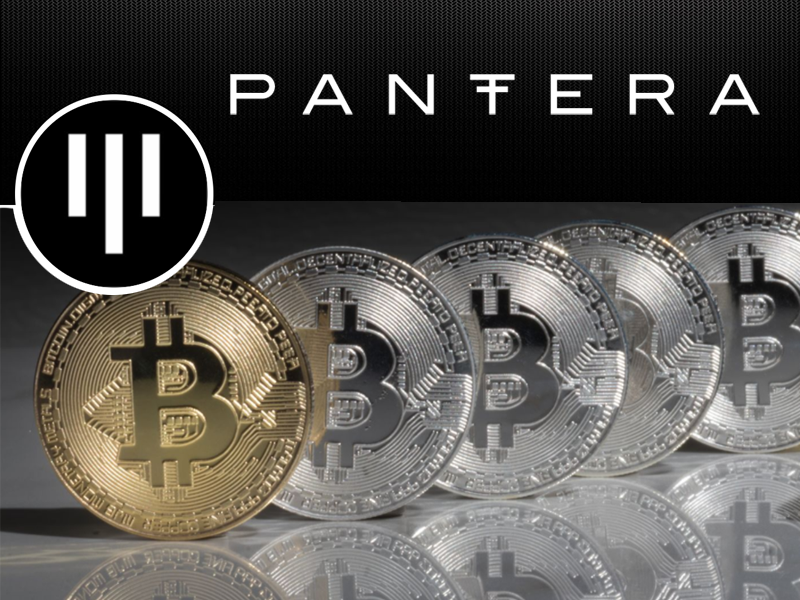 Pantera Capital, a well-known investment firm recently talked about the investment letter published by the firm, in an interview. The CEO of the firm, Dan Morehead has made several predictions regarding the price of Bitcoin during the interview.

As mentioned in the letter of the firm, by the end of August 2021, the price of Bitcoin will reach the $115,000 mark. This seems to be quite a bullish prediction regarding the price of the largest cryptocurrency in the world. It has also been specified that these predictions were based on the stock-to-flow model.

#Bitcoin is coming of age in the crisis.

The blockchain payments sector has more than doubled this year, for the simple fact that blockchain is useful.

Morehead has also said that even though the predictions that have been made on the basis of a stock-to-flow model might come true, he still believes that the predictions that he made personally were quite modest. He said that for the past nine years, BTC has been growing by 209% and it might grow at the same rate for the next few years also.

As per the personal predictions of Pantera Capital regarding the price of Bitcoin, it might reach $100,000 in the next two years. Morehead has said that in order to reach $115,000 by the next year, the price will have to go through a 900% annual growth rate. He has also stated that Bitcoin is a killer app and could be used as a store of value. The current price of Bitcoin is $11,569 as it has gone through four completely bearish days. As all of these are just predictions and it is yet to be seen what is going to be the price of Bitcoin in the future.