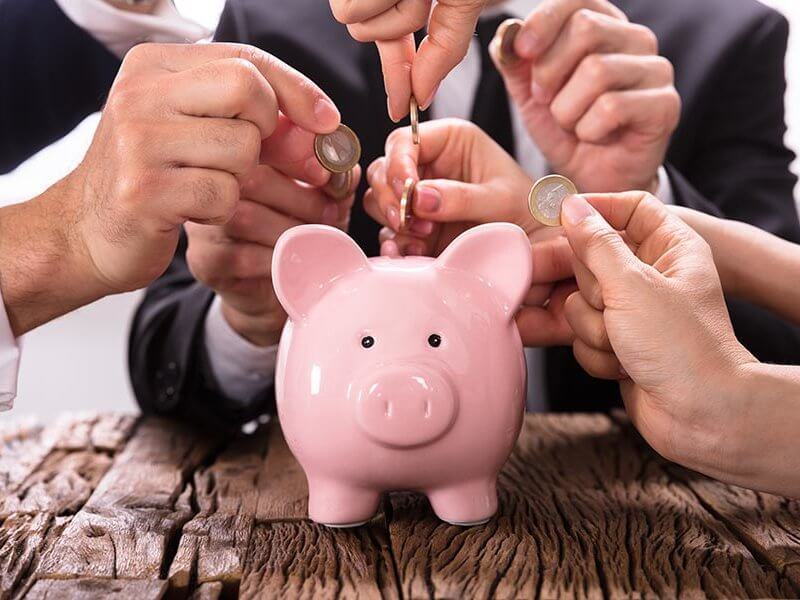 Argent, through the help of Paradigm, has raised $12 million in series A funding round. This being its first investment in Europe, Compound’s founder Robert Leshner, Coinbase founder Fred Ehrsam, alongside Index Ventures spearheaded the whole event. This startup has now accumulated $16 million since it began in December 2017.

Compounds Founder, Robert Leshner, says that the startup will offer an amazing contract and good user experience. Just like Revolt and Monzo apps, everyone will be able to access Argent easily since all its complex features were removed. No one knows what its model will be, but its features will be one of the smoothest.

Argent CEO, Itamar Lesuisse says that DeFi is the reason they will be moving from Beta-mode in April, to Argent. There are more than three thousand active users already. A good number has already subscribed to DeFi products like interests and loans, while a thousand of them are on the waiting list for the grand luncheon in April.

Through Argent, users can get loans with just a few clicks of the button. Paradigm’s partner, Matt Huang indicates that his firm has been attracted to Argent since it balances between usability and security.

The Argent CEO indicates that his startup mobile wallet will expand its DeFi options products this year. With the mobile wallet, users will be able to purchase crypto; through their Apple Pay accounts, debit cards and even through Wyre and MoonPay.

Lessuise added that Argent is a noncustodial wallet, where users control their own funds. In case a user loses his phone, he can still access it on another phone due to his Argent Guardian Account.

DeFi products incur risks related to bugs that are inside the smart contracts. This, however, does not affect the wallet; since it is the company itself that is responsible for such disclosures related to specific products.

Blockchain consultant, Udi Wertheimer, states that once funds are plugged into the DeFi system from the wallet, these funds can be taken away from users at any point. Despite the phones having backup recovery options and a unique identifier, the contracts and loans will still be under various providers like Compound. Just a few months ago, the DeFi bZx project was hacked and led to a loss of less than $1 million.

“It’s an easy way for consumers to interact with DeFi. Argent can’t prevent some of the risks that might occur in the DeFi space overall. As a user, you’re still exposed to and should be comfortable with the actions you take.”

According to Lesuisse, Argent’s main focus presently is not amortization. However, it requires small fees from DeFi providers like the Kyber exchange. So far, the average user of DeFi has approximately $2,000 in their Argent wallet.”It’s not just people putting their money in there for small savings,” he said, noting a wide-range of wallets including some with as much as $200,000.