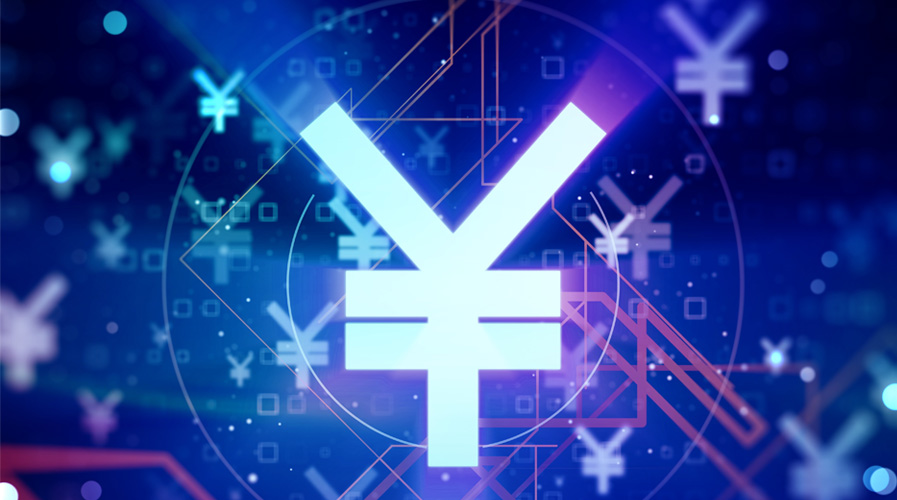 China has taken the level up by a notch when it comes to blockchain and digital payments development, and it has been pondering over its digital yuan for some time now. Japan is still playing catch up, and Apple Pay in the US has become a more welcoming method lately. Alipay, on the other hand, is intending to acclimatize the people of China for the time being until both currency and payment become totally digital, has offered residents a chance to use fiat for the day-to-day transaction.

So What’s Next For Digital Yuan?

Although China has been quite stern in its approach towards cryptocurrencies especially the decentralized ones like Bitcoin and many other altcoins. The government closed down all foreign cryptocurrency exchanges and crypto trading in September 2017, after it was discovered that millions of bitcoin are being traded in China, as a way to protect the government’s financial sovereignty.

However, the Chinese have clearly been impressed by Blockchain technology even if it never was a fan of cryptocurrencies. Digital yuan is in the pipeline, and now, further regulations are being developed to digitize it. Financial Times reports that 80 patents applications have been filed by the People’s Bank of China, to hasten the launch of its new digital currency.

“Virtually all of these patent applications relate to integrating a system of digital currency into the existing banking infrastructure.”

These patent applications are the mainstay of new policies in China. It highlights the approach of the country that it first wants to embrace blockchain, be prepared with its own digital currency yuan, before letting in Bitcoin, Ripple and other cryptocurrencies to have a chance at influencing the market.  All in all, the Chinese government is an ardent fan of blockchain features which enables secure data exchange and management.