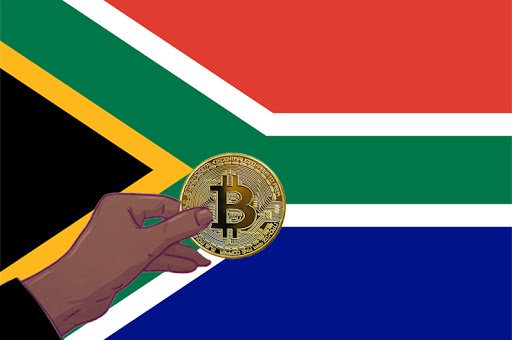 In the aftermath of the November high, the company witnessed around $30 million in P2P Bitcoin trades– a  smooth and steady uphill climb since the platform came into existence in 2015. The pivotal markets and growth in totality are in their hindsight.

Bitcoin  (BTC), trades denominated in multiple fiat currencies by many countries. GIft cards, bank transfer and online wallets were the primary contributors. The payment methods number grew with time and now there are 350 methods to trade BTC.

Cryptocurrency adoption enhanced the growth of Paxful. In 2015, a brisk pace has been evident as the company saw an increase of 25% or more every year. The value now stands at $5.9M.

By the time 2017 ended, their numbers showed more than $500M in USD trade volume. 2019 brought triple joy and it reached a defying number of $1.6 billion. One million wallets have been introduced in the last year, which is significant growth from the 97k they possessed in 2015. The total number of wallets amounts to more than 3 million, according to Paxful. –

“We started initially as a payment processor for brick & mortar merchants. The product was great and it worked with the few merchants we had but there was still the unsolved problem of an easy way of buying bitcoin,” said Artur Schaback, COO and co-founder of Paxful. “That’s how Paxful was born, we realized peer-to-peer was still in its infancy and had a lot of room for improvement. Who would’ve thought that as we celebrate our 5th year in 2020, we would have over 200 employees across four global offices united in building this peer-to-peer marketplace for people around the world.”

Paxful recently announced that it has conspired with Binance, the collaboration will provide Binance with the platform to utilize Paxful peer-to-peer trading network on Binance.com directly. People would be provided with a variety of options for buying Bitcoin, with a wide array of 167 fiat currencies. It would also enable payments via Paxful on Binance.