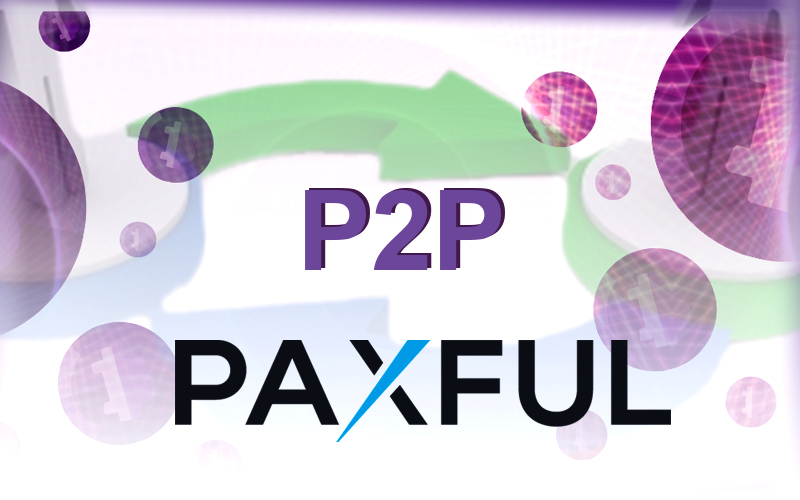 Paxful, a peer-to-peer exchange has tied up with Chainalysis.  Both firms announced on Monday in a joint press conference that it would utilize its investigations and transaction intelligence tools.

Although Chainalysis being a prominent cryptocurrency surveillance company has joined hands with multiple exchanges and governments in the past, this is a first of its kind tie-up with a peer-to-peer client. Speaking on the same, John Dempsey, Chainalysis VP stated that earlier the peer to peer exchanges was looked down upon as something which carries significant risks, and one they couldn’t afford to take, but now the landscape has changed.

The P2P exchanges allow the move of cryptocurrency from one wallet to another without any financial institution overlooking the transaction. This is cryptocurrency deal-making in its rawest purest form, just how bitcoin was initially perceived to be.

Dempsey added that Paxful has decided to change its approach and is looking to prioritize compliance, ergo, chainalysis has agreed to enter a deal with it and provide it investigative tools.

Paxful Chief Compliance Officer Lana Schwartzman spoke about the partnership and said ” that the exchange began pivoting in early 2019, after realizing that its future depended on being on the right side of compliance.” she joined the company in 2018.

A while ago, co-founder of Paxful, Ray Youssef made a statement suggesting that his company is going through monumental changed in its KYC system.

Paxful competitor and another partner of chainalysis, Binance, moved over $800 million bitcoin in one day. In comparison, Paxful managed to not even process more than $3 million in the last week, according to bitwise.