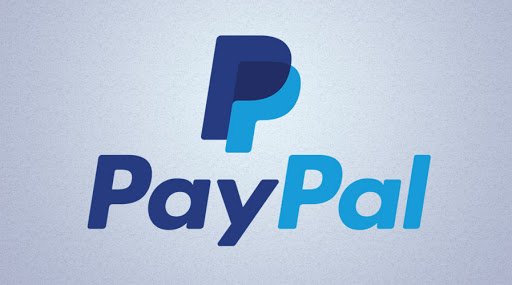 PayPal Reveals Why It Left Libra

CEO of Paypal, Dan Schulman has recently revealed why it withdrew from the cryptocurrency project of Libra. The reason that he cited for the withdrawal was that the company was critically examining the project and focusing mainly on achieving its goals and financial services.

According to an interview with Fortune, that he gave to David Marcus, who is leading Facebook’s cryptocurrency project, approached Libra and outlined it as beneficial for financial inclusion. Also, he added that Paypal is always passionate about new trends in technology so that things get more efficient and for that, he was interested in knowing Libra’s cryptocurrency project. Paypal decided to pull back from it after realizing that it could utilize its resources better in achieving roadmap and advancement in financial inclusion.

Schulman stated that they found their resources were better placed to achieve financial inclusion goals. He also claimed that a lot of work was still needed to be done in the Libra’s project while they were examining it. According to a clear report by CryptoGlobe, Paypal was first among the other Libra associations to leave the project.

He indicated, however, that there were still concerns in reviewing Libras’ developers as they believe new ways can still be discovered. On the other hand, analysts thought that Facebook’s regulatory scrutiny dealing with over the project had put Paypal in anxiety as PayPal’s business is heavily dependant on the regulator’s side.

Dan Schulman also cleared the picture when asked about PayPal’s CFO, John Rainey’s statement that the company had other teams working in the crypto sphere. He refrained from adding anything to it over its potential for competitive advantage. He said that doing so would be like divulging PayPal’s next acquisition.

However, he concluded by saying that blockchain technology has shown immense promise. Although it intrigued everyone, he said, that it was capable of doing things that other technologies couldn’t achieve.

The interview ended when Schulman divulged that he owned only Bitcoin when Fortune asked him about his crypto possessions.