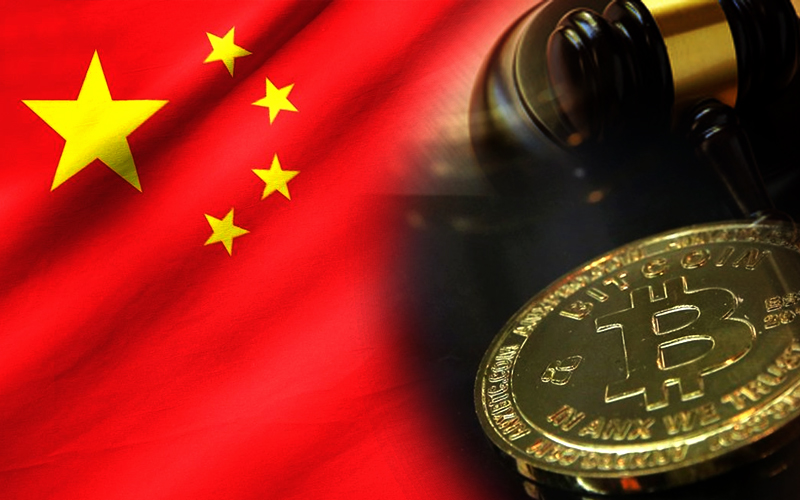 People’s Bank of China (PBOC) will very soon release the National Digital Currency. Global Times has reported that the central bank has collaborated with some private companies to develop the digital currency.

This collaboration between the central bank and these companies are also framing laws that will govern the currency. These laws will also make sure that there will be a smooth circulation of these currencies across the nation.

According to one industry insider, due to coronavirus pandemic different central banks across the globe are cutting interest rates. This could be considered as the best time for PBOC to launch its digital currency.

PBOC researched about launching digital currency back in 2014

This move hasn’t come out all of sudden as the PBOC has started researching about its digital currency way back in 2014. The main purpose behind launching the central based digital currency is to reduce the circulation of paper money.

The central bank and the financial institutions will be the authorized issuer of the currency as mentioned by central bank officials. They also said that the digital currency will run on a two-tier system.

84 patents filed for the launch of digital currency

It has been reported that some large number of patents have been filed for the digital currency. PBOC alone has filed a total of 84 patents that are related to the launch of the national digital currency. Not only PBOC but the private companies which are also engaged in the launch of currency have also filed five patents. Those private companies include Huawei, China Merchants Bank, Tencent and Alibaba.

Different areas of the digital currency will be covered under these patents which have been filed. Those areas will include digital wallets, dealing with illegal accounts, transaction recording and much more.