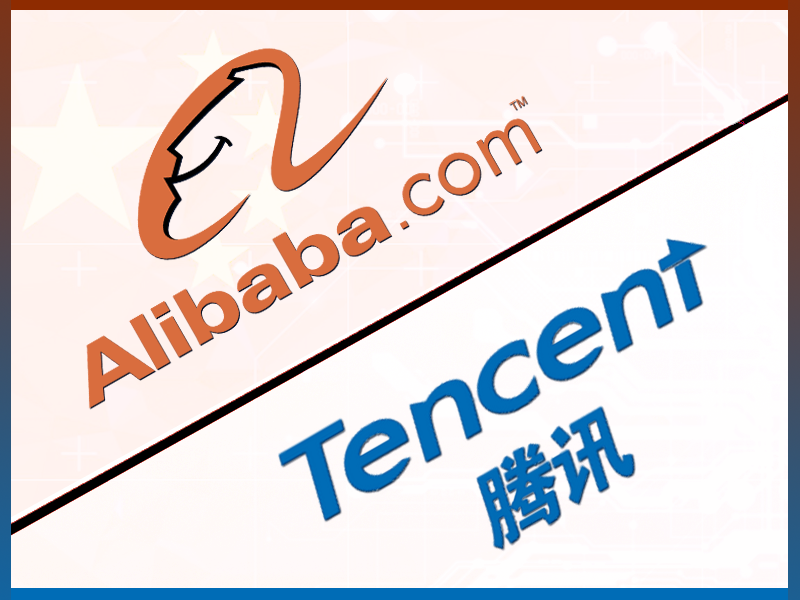 PBoC Plans To Use DCEP To Target Technology Giants Dominance

The central bank of China i.e. People’s Bank of China is making plans to use its digital currency electronic system (DCEP). As per some local reports, the Chinese Central Bank is planning to use DCEP to tackle the dominance technology giants such as Alibaba, Tencent, and a few other tech firms that hold a monopoly in the country over digital payments.

This news has also been confirmed by the executives and regulators of the financial group of Alibaba. They are sensing that PBoC is working towards targeting the dominance of both Alipay and WeChat pay in the market.

It has been seen that firms like Alipay and WeChat Pay are the leading digital payments platform across the country. This is the reason why the central bank is left way behind these tech giants. It was reported that in Q1 2020 Alipay processed around 56% of mobile payments in the country.

PBoC to provide equal opportunities to the bank in this sector

Monetary Authority of Hong Kong has said that the central bank is trying to bring a level field in the digital payments market. They want the banks to become equally active like the tech giants when it comes to electronic payments.

Alibaba and Tencent were an active part of Digital Yuan project

According to several earlier reports, both Alibaba and Tencent have been an active part of the Digital Yuan project. Now reports are coming that the digital currency project of PBoC is an alternative payment option to both Alipay and WeChat pay.